AMD brings back GPU Game Bundles, but only for their RX 6900 XT

AMD brings back GPU Game Bundles, but only for their RX 6900 XT

It wasn't long ago that game bundles were commonplace within the GPU market, but the PC component's industry's long-running GPU shortage has effectively killed off this trend. To put things simply, why give away free games with graphics cards when GPUs sell well enough on their own. That's good business...

While we are happy to see game bundles get re-introduced to the PC market, it is sad that they are only being offered to customers who are paying for flagship-level products or complete AMD-powered systems. Sadly, this bundle doesn't make us think that AMD's Radeon RX 6900 XT is delivering consumers better value; it makes us sad about what the GPU market has become. Retail stock remains low, prices remain high, and many PC gamers remain priced out of the GPU market.

Sadly, there is little that can be done to alleviate today's GPU shortage. Semiconductor manufacturing capacity is limited, and practically all major fabs are running at their fullest capacities. AMD's growth is currently manufacturing constrained, and if they could manufacture more chips, they would. Unless TSMC finds a way to significantly increase their wafer capacity on their leading-edge lithography nodes, there is little chance that AMD will even have the opportunity to manufacture more RX 60000 series GPUs anytime soon. 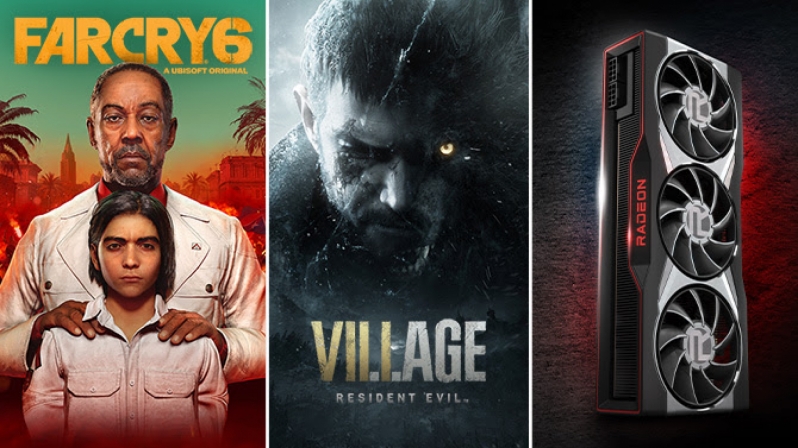 AMD's Radeon RX 6900 XT graphics cards are frequently available in stock for over £1,499.99 and above in the UK. That's a hard pill to swallow when the RX 6900 XT's MSRP price is $999. While AMD's two-game bundle is a welcome addition for RX 6900 XT purchasers, it doesn't make today's pricing situation any less difficult to swallow.

We hope that the coming months will see the world's supply of GPUs increase and that prices can finally lower to what they should be. We know that component costs are up, that cardboard is more expensive, and worldwide shipping costs have risen by insane amounts, but that doesn't mean that we don't want reasonably priced graphics cards and to see "value" return to the PC gaming market.

You can join the discussion on AMD's latest "Raise the game" GPU game bundle on the OC3D Forums. 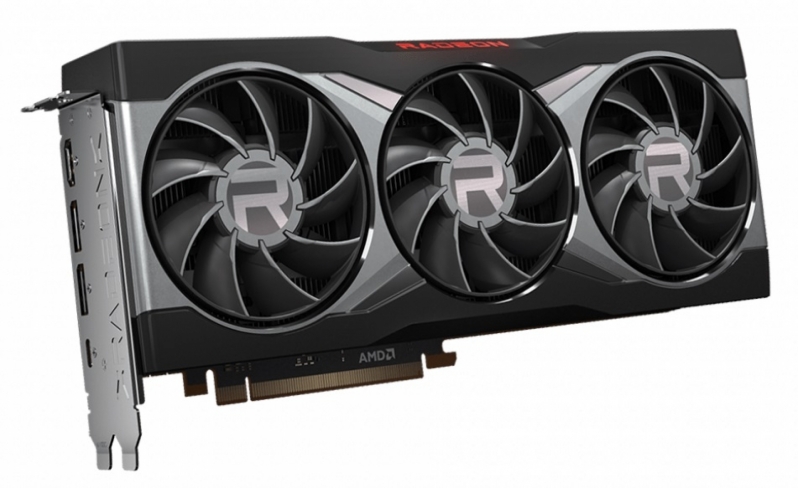