In addition to this change, AMD's Radeon Software 20.8.3 driver also promised to deliver game-specific optimisations for Project Cars 3 and Marvel's Avengers, both of which are due to release on PC soon. AMD has also delivered support for several new Vulkan extensions with Radeon Software Adrenalin 20.8.3, as well as several new bug fixes.

AMD's Radeon Software 20.8.3 release notes can be read below. As always, driver download links are available at the base of this article. 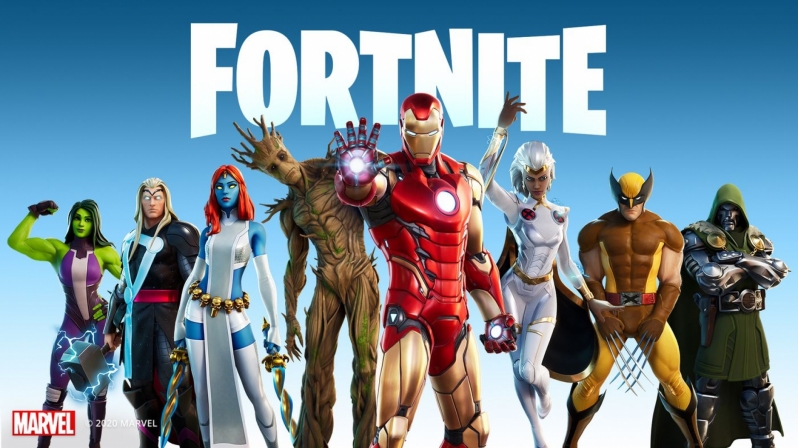 - Mortal Shell™ may experience a game or application crash when opening the inventory window in game.
- Enabling HDR on some Radeon FreeSync 2 displays, may intermittently cause the display refresh rate to be forced to the FreeSync ranges minimum refresh rate during gameplay.
- Surviving Mars™ may experience an application crash or hang at launch on Radeon RX 5000 series graphics products.
- eFootball PES 2020™ may experience an application crash at launch on Radeon RX 5000 series graphics products.
- Radeon Overlay may not be available or may fail to invoke on Hybrid Graphics system configurations when playing Hyper Scape™.
- Counter-Strike: Global Offensive™ may experience intermittent stutter when some applications are running in the background such as third party matchmaking clients or Discord™.
- YouTube playback may become frozen with Microsoft® Edge player and Chrome™ when played on an extended display on some AMD Ryzen™ 7 3000 series and AMD Ryzen™ 4000 series APU system configurations.

- Project CARS 3 may experience mirror like corruption when using VR during game menus on GCN based Radeon graphics products.
- Project CARS 3 may experience performance issues when the Radeon Software performance metrics overlay is enabled.
- Performance issues may be experienced when playing Horizon Zero Dawn™ on select Radeon Vega graphics.
- With Radeon FreeSync enabled on Radeon RX 5000 series system configurations, task switching to another display or application may cause the display to flicker for a few moments.
- Brightness flickering may be experienced on some VP9 video content playback through applications or web browsers on Radeon RX 5000 series graphics product system configurations.
- Enhanced Sync may cause a black screen to occur when enabled on some games and system configurations. Any users who may be experiencing issues with - Enhanced Sync enabled should disable it as a temporary workaround.
- Performance Metrics Overlay and the Performance Tuning tab incorrectly report higher than expected idle clock speeds on Radeon RX 5700 series graphics products. Performance and power consumption are not impacted by this incorrect reporting.
- With HDR enabled, Windows® desktop may experience flickering, and performing a task switch while in a game may cause colors to become washed out or over saturated.
- Audio may experience instability when connected through an Audio Video Receiver via HDMI® on Radeon RX 5000 series graphics products.
- Modifying the HDMI Scaling slider may cause FPS to become locked to 30.
- Some games may exhibit stutter intermittently during gameplay on Radeon RX 5000 series graphics products.
- AMD will continue to monitor and investigate any new reports of black screen or system hang issues during extended periods of gameplay closely. Users are encouraged to use the new Bug Reporting Tool for any issues they may encounter. 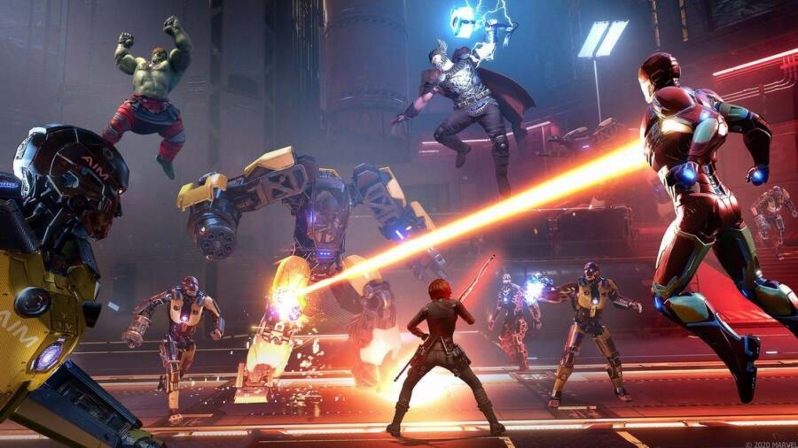 You can join the discussion on AMD's Radeon Software Adrenalin Edition 20.8.3 driver on the OC3D Forums. 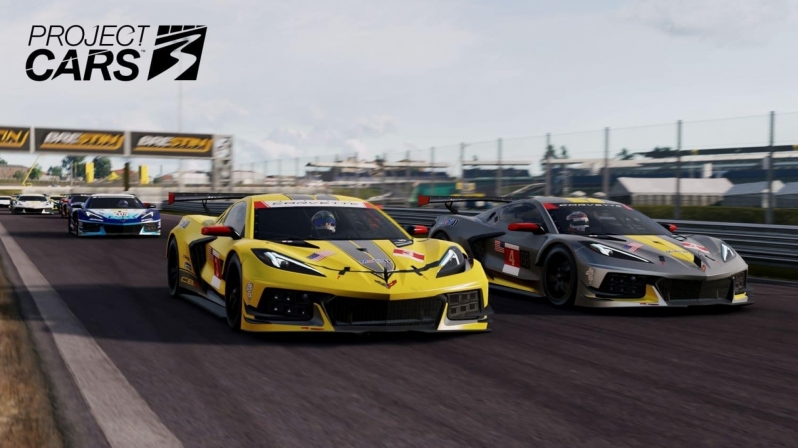