AMD has reported discontinued its RX 5700 series of graphics cards

AMD's Navi 10 silicon is no longer in production

AMD has reported discontinued its RX 5700 series of graphics cards

Later this month, AMD plans to reveal its next generation of graphics cards, showcasing the company's RDNA 2 architecture and what it will bring to the PC market.

On October 28th, AMD plans to reveal its first RDNA 2 products with the RX 6000 series. These products will replace AMD's current high-end offerings and should deliver a lot more value for money than AMD's current-generation products.

Killing the production of RX 5700 series products makes sense, as this allows AMD to move its 7nm manufacturing to newer and more profitable RDNA 2 products. AMD's RX 5500 series reportedly remains in production, which makes sense as the company's RDNA 2 lineup will likely start with high-end products and later move towards lower-end products. Radeon isn't ready to replace the RX 5500 series, at least not yet. 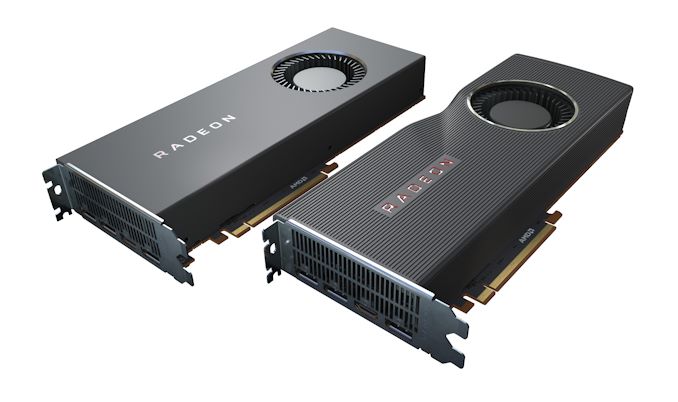 You can join the discussion on AMD reportedly discontinuing its RX 5700 series of graphics cards on the OC3D Forums.