Alongside these new additions comes a large number of bug fixes, most of which address early issues with AMD's Radeon RX 6000 series. Many of these issues relate to games which utilise DXR raytracing or other forms of ray tracing acceleration. It is worth noting that these games were developed without AMD's ray tracing acceleration technology in mind.

AMD has also released a long list of known issues, which should be addressed with upcoming Radeon Software releases. Below are AMD's full Radeon Software 20.11.3 release notes. 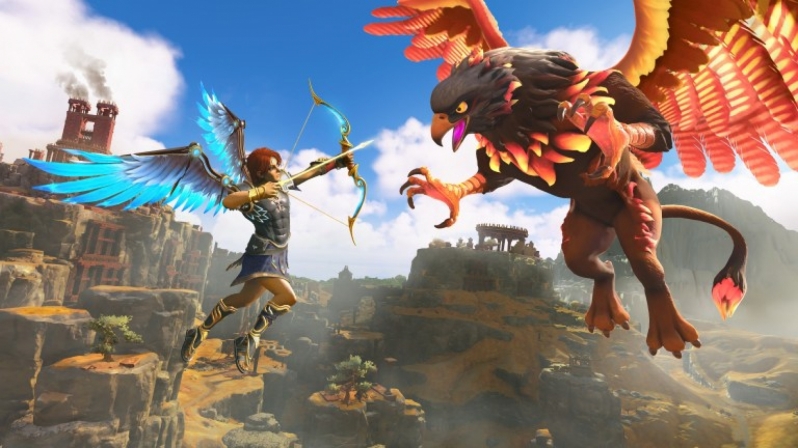 - Brightness flickering may intermittently occur in some games when Radeon™ FreeSync is enabled, and the game is set to use borderless fullscreen.
- Metro Exodus™, Shadow of the Tomb Raider™, Battlefield™ V and Call of Duty®: Modern Warfare may experience intermittent application crashes with DirectX® Raytracing enabled.
- Anisotropic Filtering in Radeon™ Software graphics settings is not taking effect in DirectX®9 applications on RDNA graphics products.
- Some games may experience stuttering when set to borderless fullscreen and an extended display is connected running the Netflix™ windows store application on RDNA graphics products.
- Radeon™ recording and streaming features may fail to enable on AMD Radeon™ HD 7800 series graphics products.
- Modifying the HDMI Scaling slider may cause FPS to become locked to 30.
- Performance Metrics Overlay and the Performance Tuning tab incorrectly report higher than expected idle clock speeds on Radeon™ RX 5700 series graphics products. Performance and power consumption are not impacted by this incorrect reporting.
- Enhanced Sync may cause a black screen to occur when enabled on some games and system configurations. Any users who may be experiencing issues with Enhanced Sync enabled should disable it as a temporary workaround.
- Oculus Link users might experience crashes on Polaris and Vega series graphics products.
- Flickering might be observed if the Radeon Software Overlay is invoked while Immortals: Fenyx Rising™ is running on an extended display.
- Tom Clancy’s Rainbow Six® Siege might experience corruption in Hybrid Graphics scenarios when using the Vulkan API on an extended display.
- Screen flickering might be observed when using MSI Afterburner.

You can join the discussion on AMD's Radeon Software Adrenalin Edition 20.11.3 driver on the OC3D Forums.