This driver is also ready for Dungeons and Dragons: Dark Alliance

The headline feature of this driver is AMD's support for FSR, a software feature that promises to deliver significant performance boosts to supported games and image reconstruction techniques that aim to deliver higher levels of image quality than traditional upscaling techniques. We plan to test this feature in supported games soon and see how well AMD's new FidelityFX feature works in practice.

Radeon FreeSync™ may intermittently become locked while on desktop after performing task switching between extended and primary displays upon closing a game, causing poor performance or stuttering.
Anno 1800™ may crash upon launching this game when running DirectX®12.
AMD cleanup utility may clean up chipset/RAID installer related folders/registries from the system.
Some Radeon Graphics products may experience lower than expected performance in Destiny 2™ when compared to previous Radeon Software versions.
Upon joining the AMD User Experience Program, the AMD User Experience Program Master service may have higher than expected CPU utilization.
Enabling Ray Tracing while running Ring of Elysium™ on DirectX®12 may cause this game to crash.

- Resident Evil Village™ may experience an intermittent application hang or TDR on AMD Radeon VII graphics products in the first mission of the game.
- Enhanced Sync may cause a black screen to occur when enabled on some games and system configurations. Any users who may be experiencing issues with Enhanced Sync enabled should disable it as a temporary workaround.
- Connecting two displays with large differences in resolution/refresh rates may cause flickering on Radeon RX Vega series graphics products.
- An Oculus service error may be received on Radeon RX 5000 & 6000 series graphics products which prevents the Oculus Link setup software from running.
- Radeon performance metrics and logging features may intermittently report extremely high and incorrect memory clock values.
- If Ryzen Master is not detected in Adrenalin software after installation, a system restart may be required.
- If Blue or Black screen is observed in mobile systems, temporarily disable Enhanced sign-in
- A driver mismatch error may appear when two versions of Radeon software (Windows Store & AMD Support versions) are installed on your system. As a temporary workaround, launch the Windows Store version of Radeon software.
- AMD is investigating an issue that may cause a small impact to battery life on AMD Ryzen 5000 notebooks.
- A Blue or Black screen may be observed after updating to the latest Radeon Software. A workaround is to disable core isolation.
- AMD is investigating a D3 error code that may be seen in some motherboard after updating to the latest Radeon Software.
- Lower than expected performance may be observed on select AMD Athlon™ mobile systems. 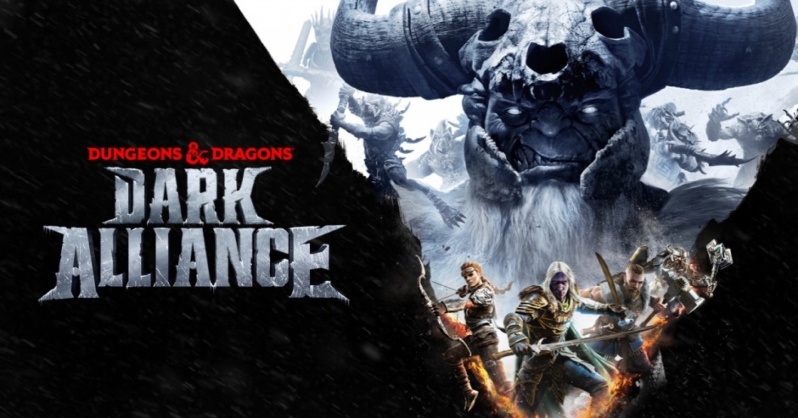 You can join the discussion on AMD's Radeon Software Adrenalin Edition 21.6.1 driver on the OC3D Forums.