With the release of AMD Software 22.8.2, AMD has delver driver-level optimisation for Saints Row's DirectX 12 mode and The Bridge Curse Road to Salvation. With this new driver, AMD has confirmed that Radeon graphics cards are having trouble running Saints Row outside of the game's DirectX 12 mode. That said, AMD are working with Deep Silver Volition to address these issues. For now, AMD/Radeon users should play Saints Row in DirectX 12 mode. 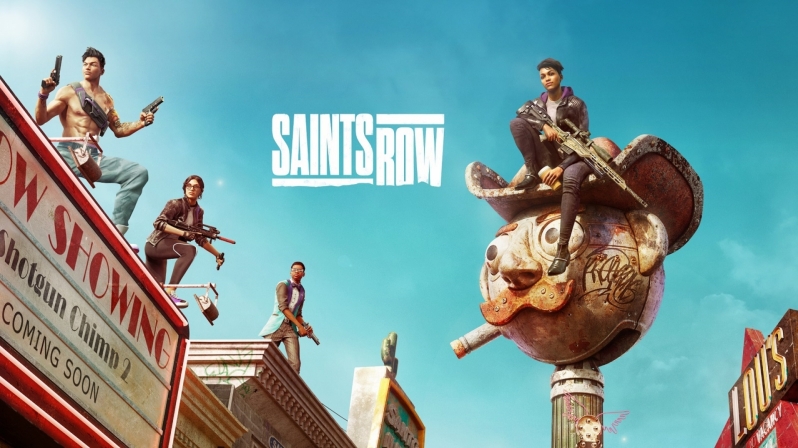 - Saints Row™ with DirectX® 12
- The Bridge Curse Road to Salvation™

- AMD Software Capture and Stream features and Overlay support for Clone mode and Eyefinity display configurations will be introduced at a later date.
- The latest AMD LINK Client for Windows can be downloaded through the Microsoft® App Store.
- Hybrid graphics support for Radeon™ Super Resolution is compatible with Radeon™ RX 5000 and 6000 series GPUs on AMD Ryzen™ 6000 series processor notebooks.
- OpenGL applications that are 10-bit aware are no longer supported with HDR display capabilities. Enabling 10-Bit Pixel Format in advanced graphics settings is only recommended for use of 10-bit aware OpenGL applications and not required for enabling 10-Bit Color Display Capabilities.
- AMD is working with the game developers of Saints Row™ to resolve issues using DirectX® 11 and Vulkan® API. Users are recommended to launch Saints Row™ with DirectX® 12. Hybrid graphics users are recommended to use high performance mode in Windows graphics preferences. 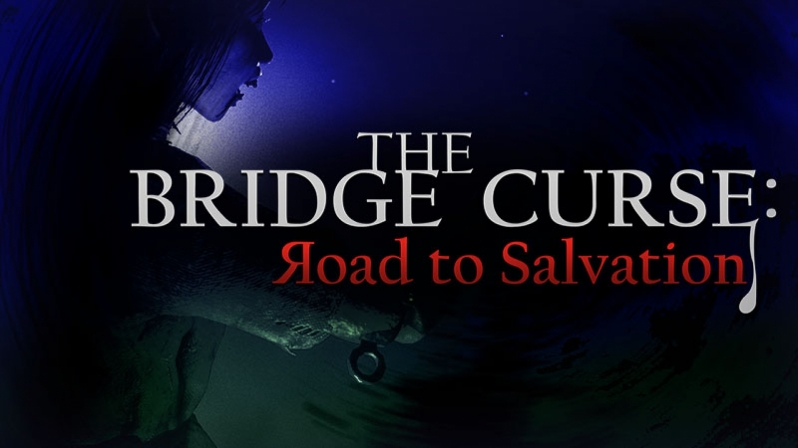 You can join the discussion on AMD Software 22.8.2 on the OC3D Forums.