This driver also contains fixes for The Medium

AMD has launched its Radeon Software 21.8.1 driver for Windows, adding support for the company's new Radeon RX 6600 XT graphics card to their drivers alongside a fix for users who were playing The Medium while running FrameView.

For the most part, AMD's Radeon Software 20.8.1 remains unchanged over the company's older 20.7.2 driver, containing only a single fix and support for a single new graphics card. Unless you are buying an RX 6600 XT tomorrow, this driver may be worth skipping.

Below you can read the release notes for AMD's Radeon Software 20.8.1 driver, which includes a list of known issues that AMD are currently working on. Expect these issues to be addressed with future Radeon Software releases. 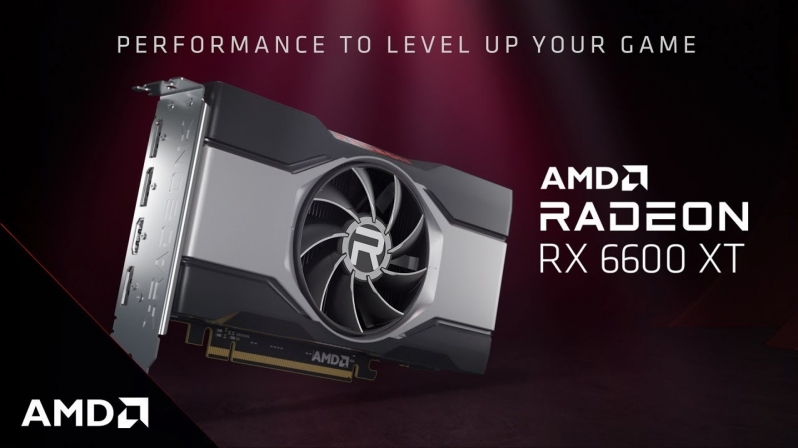 - The Medium may crash after launching the game while running FrameView. 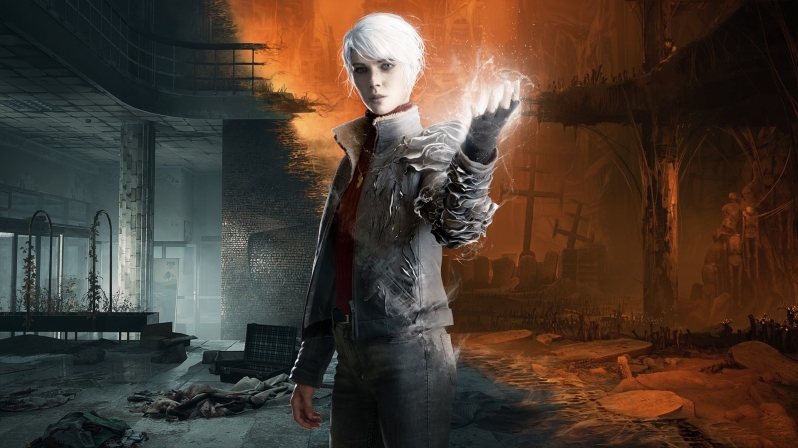 You can join the discussion on AMD's Radeon Software 21.8.1 driver on the OC3D Forums.