Some RX 7900 XTX GPUs are running hotter than expected

AMD has today released a statement regarding reports of thermal throttling issues on their MBA (Made By AMD) Radeon RX 7900 XTX graphics cards, with AMD confirming that a "limited number of graphics cards" are impacted.

We are working to determine the root cause of the unexpected throttling experienced by some while using the AMD Radeon RX 7900 XTX graphics cards made by AMD. Based on our observations to-date, we believe the issue relates to the thermal solution used in the AMD reference design and appears to be present in a limited number of the cards sold. We are committed to solving this issue for impacted cards. Customers experiencing this unexpected throttling should contact AMD Support (https://www.amd.com/en/support/contact-call). 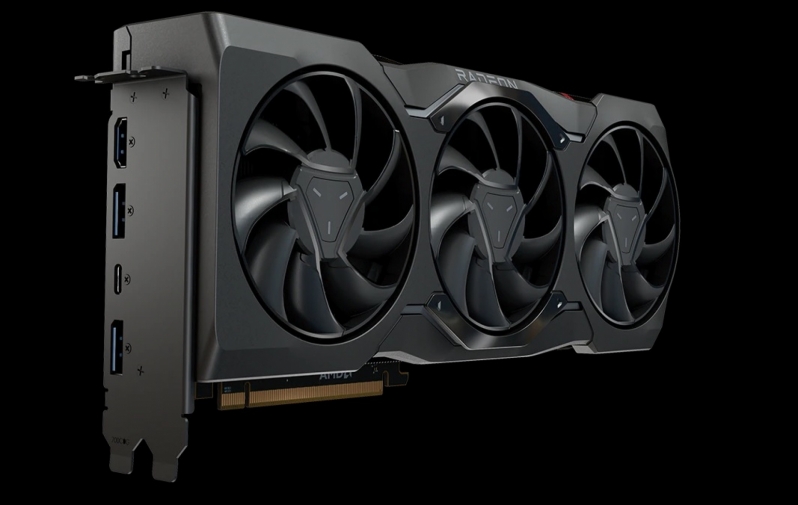 You can join the discussion on AMD's RX 7900 XTX thermal issues on the OC3D Forums.

FTLN
So where is this so called statement released to customers?

Gambit2K
Quote:
Uhm how would AMD know about every card sold by every retailer in the world? You think AMD magically has access to all customer information of every retailer and store in the world? That is som CIA/MOSSAD type spycraft right there. And if you work at any manufacturer of anything you would know that don't contact customers that don't have the issue with a product, that's begging everyone regrets their purchase for any reason to put in an RMA request.Quote

FTLN
Quote:
AMD sold most of the affected cards directly via their online store (only MBA cards are affected).

They are aware of the issue for more than 2 weeks according to Powercolor.

When a newish car has an issue, the dealership calls or sends you an email to come in and get a fix for free.Quote

AlienALX
Why is it that every time AMD try and diss Nvidia something like this happens?

Last time was with Vega, which turned out to be total poop.Quote
Reply