This driver does not offer any fixes or improvements for users of non-Vega Radeon GPUs, which means that this new driver iteration is probably worth skipping unless you own and RX Vega series graphics card. 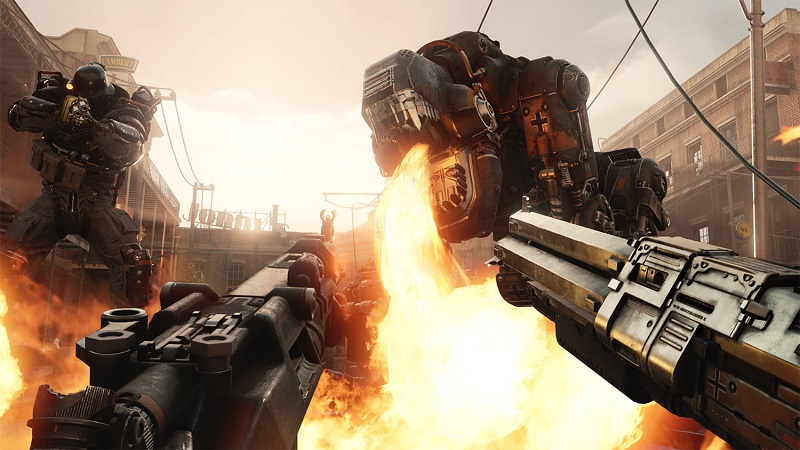 - A random system hang may be experienced after extended periods of use on system configurations using 12 GPU's for compute workloads.

- Resizing the Radeon Settings window may cause the user interface to stutter or exhibit corruption temporarily.

- Corruption may be experienced in Forza Motorsport™ 7 on some HDR displays with HDR enabled in game.

- Radeon WattMan reset and restore factory default options may not reset graphics or memory clocks and unstable Radeon WattMan profiles may not be restored to default after a system hang.

- OverWatch™ may experience a random or intermittent hang on some system configurations. Disabling Radeon ReLive as a temporary workaround may resolve the issue.

- When recording with Radeon ReLive on Radeon RX Vega Series graphics products GPU usage and clocks may remain in high states. A workaround is to disable and then re-enable Radeon ReLive.