Rumour has it that AMD has used Samsung's 7nm manufacturing capabilities to create its Radeon RX 5500 series of graphics cards, allowing them to create their mobile-friendly RDNA graphics cards without stealing wafers from Zen 2 CPU production.

This information comes from sources of Fudzilla, though they make sense given the high demand for TSMC's 7nm silicon. Sourcing from multiple fabs allows AMD to create more 7nm products, which is a must for AMD if they want to gain market share within the CPU market.

If true, sourcing RX 5500 (Navi 14) chips from Samsung is a clever move from AMD, allowing them to free up TSMC's 7nm manufacturing capabilities for its higher-margin Zen 2 processors and Radeon RX 5700 series graphics cards. With Samsung hoping to overtake TSMC as the world's leading semiconductor producer, it is easy to see why AMD's business would also benefit Samsung, especially given Nvidia's inability to release 7nm Geforce products. Nvidia isn't expected to release a 7nm graphics card until Q2 2020, which makes AMD the only 7nm GPU producer for at least another quarter. 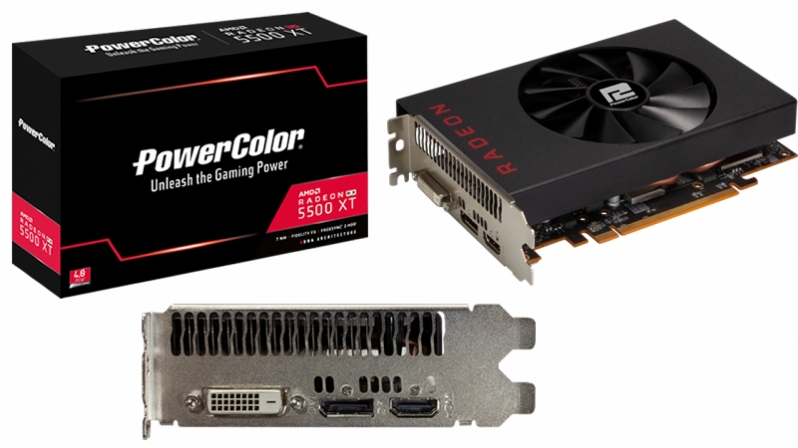 You can join the discussion on AMD potentially using Samsung's 7nm manufacturing to create their RX 5500 series graphics cards on the OC3D Forums.