Will this cooler design be used on retail GPUs?

AMD's Radeon RX Vega has been pictured by HardOCP's Editor and Chief Kyle Bennett, showcasing a cooler design that is reminiscent of AMD's older RX 480 reference design while offering a similar form factor to AMD's existing Radeon Vega Frontier Edition.
Kyle Bennett has stated that this GPU will be used later this week to conduct a blind gaming comparison, where the Radeon RX Vega will be compared to a GTX 1080 Ti, with each system using a FreeSync and G-Sync monitor respectively. Yes, the RX Vega is being compared to a GTX 1080 Ti, not a GTX 1080.
Sadly there will be no "objective data" from this comparison, only the gameplay experience of both setups will be compared. 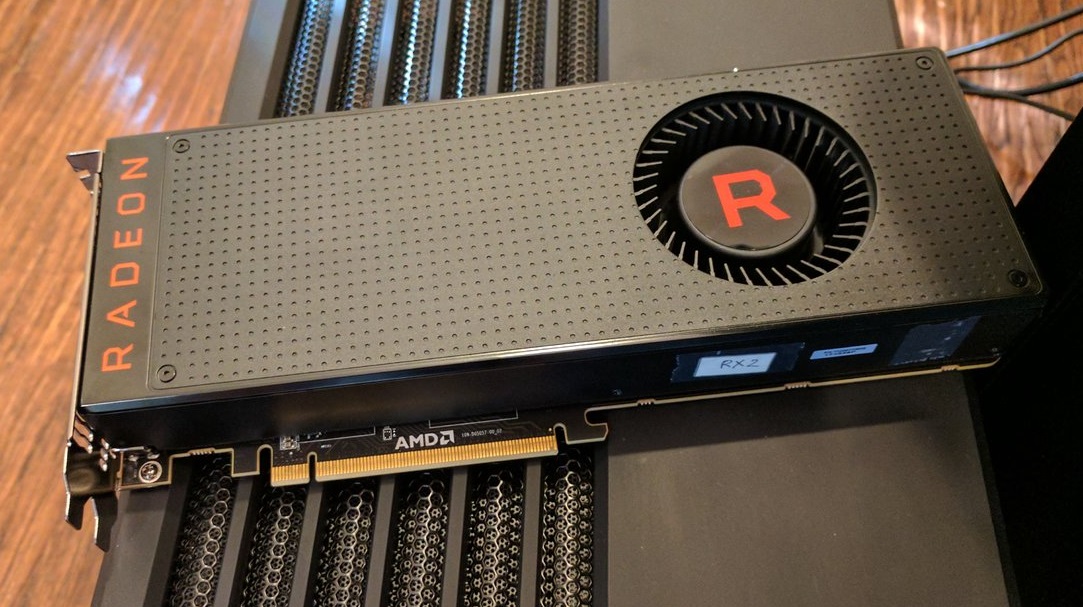 Those who have already read up on the Radeon Vega Frontier Edition will see from this image that the PCB design of the RX Vega will be very similar to the Radeon Frontier Edition, if not identical, with similar marking being present on the PCB's of both GPUs.

We can see with the RX Vega that AMD has decided to not use the same metal clad cooler as the Frontier Edition, a move which is likely designed to lower the cost of the RX Vega. This GPU is an engineering sample, though it is said to be representative of the retail version.

ASUS hand delivered this card to my house on Saturday morning, and took it with them Saturday evening. That all said, this card was an engineering sample but I was specifically told that it was representative of retail product. So basically a "reference" card built outside of mass production. 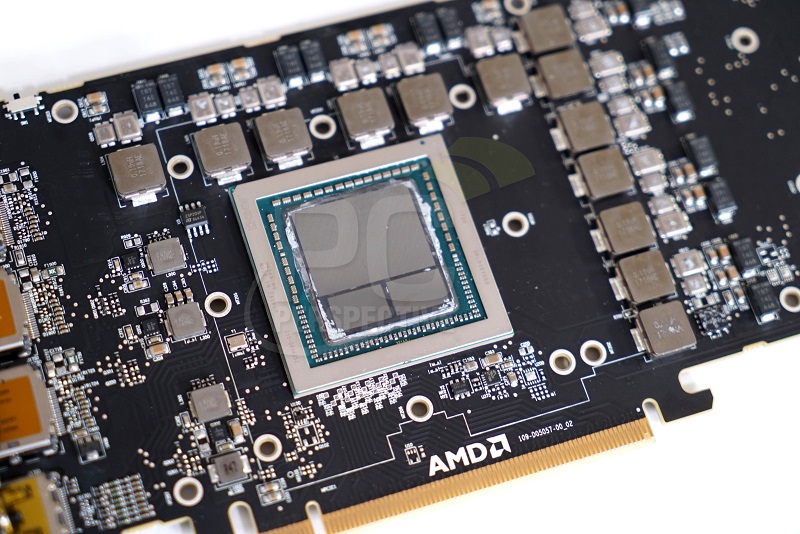 AMD is expected to reveal the RX Vega later this week at SIGGRAPH 2017, though the GPU is not expected to be available until mid-August.

You can join the discussion on AMD's RX Vega on the OC3D Forums.

TheF34RChannel
I do feel AMD could do with a little less looking like bricks/box coolers. Then again, there's always aftermarket cooled solutions.Quote

AlienALX
Quote:
Actually I take that back. It looks like cheap plastic dog poo.Quote