Thanks to Videocardz, specifications for AMD's upcoming Radeon RX 6500 XT and RX 6400 graphics cards have leaked onto the web, giving us a look at AMD's low-cost Radeon RX 6000 product line.

Rumour has it that these new graphics cards will be amongst AMD's first 6 nm products, though at this time it is unknown whose 6 nm technology is getting used to create these GPUs. Our bet is TSMC, though this has not been verified.

With their Navi 24 silicon, AMD is targeting the mobile GPU market, OEM system builders, and budget-oriented desktop gamers. AMD's RX 6500 XT should be available from OEMs, though AMD's smaller RX 6400 is said to be an OEM only product.

Given these leaked specifications of AMD's RX 6500 XT, AMD's newest RDNA 2 product will replace graphics cards like AMD's RX 580 within AMD's product stack, despite the RX 6500 XT's lack of an 8 GB model. 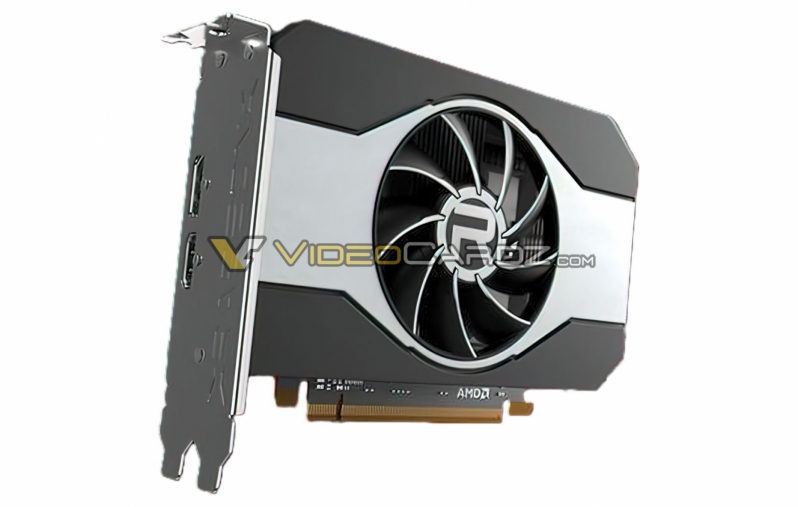 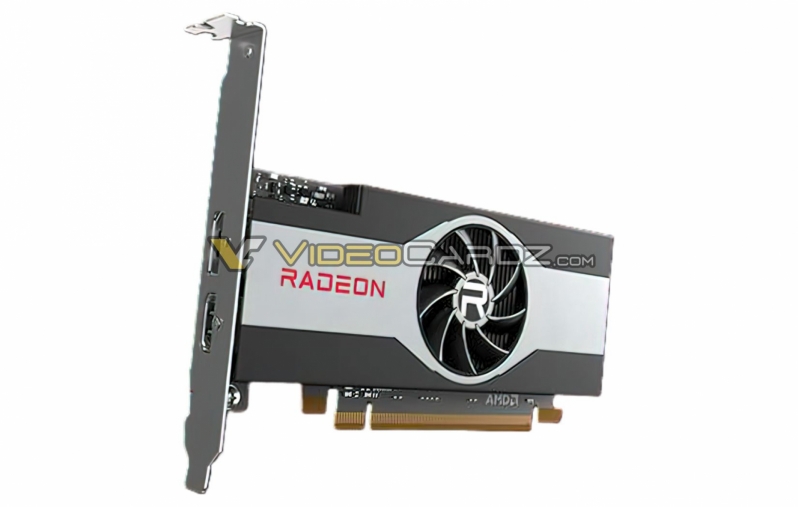 While AMD's inclusion of a 16 MB Infinity Cache and faster GDDR6 memory (16 Gbps VS 14 Gbps) will (at least partially) make up for the RX 6500 XT's bandwidth shortfall, it is hard to see AMD's RX 6500 XT beating its predecessor in all workloads. This makes the upgrade from the RX 5500 XT to the RX 6500 XT a mixed bag.

AMD's RX 6500 XT is going to be a hard sell for AMD. It's 4 GB frame buffer is small by today's standards, and AMD's prior marketing efforts have already highlighted the benefits of graphics cards with larger frame buffers.

The good news is that a 4 GB frame buffer is too small for the most profitable cryptocurrency mining operations, and that factor alone should help keep the pricing of these graphics cards low. That said, this 4 GB frame buffer will be a problem for gamers, not just miners.

This graphics card will require many gamers to lower the texture settings of their games, or make other settings changes that will reduce the load on this GPU's VRAM. With tweaking, this GPU should be a solid performer, but it is hard to not see this GPU;s frame buffer as a huge compromise.

NeverBackDown
If it's aimed at 1080p60 then 4GB of memory is fine. For now at least.Quote
Reply