AMD's Radeon Software 21.10.3 driver promised to deliver Radeon users performance boosts as larger a 21% in Marvel's Guardians of the Galaxy. Sadly, this driver turned out to be a mixed bag for Radeon users, resulting in visual corruption issues that were not present within AMD's older Radeon Software releases.

AMD has been quick to rectify these issues, releasing their Radeon Software 21.10.4 driver to combat this visual corruption bug in Guardians of the Galaxy. Now, PC gamers can expect the performance increases offered by AMD's 21.10.3 driver and none of its downsides.

Below are the release notes for AMD's Radeon Software 21.10.4 drivers. 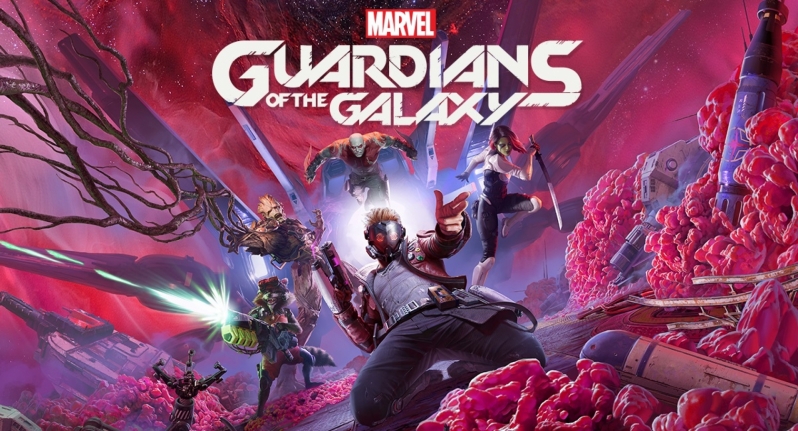 - Visual corruption may be observed while playing Marvel’s Guardians of the Galaxy™ on some AMD Graphics products such as Radeon™ RX 6800 Graphics.

- During Marvel’s Guardians of the Galaxy™ gameplay, some users may experience driver timeouts on some AMD Graphics products such as Radeon™ RX 5500 XT Graphics. A temporary workaround is to disable the Radeon™ Anti-Lag feature in Radeon™ Software.
- Users may experience display corruption issues when they set their Samsung™ Odyssey G9 C49G95T monitor to 5120X1440 @ 240Hz.
- Some users may experience elevated disk space consumption by the Multimedia Athena Dumps folder.
- Visual artifacts may be observed while playing Call of Duty®: Black Ops Cold War on some AMD Graphics products such as Radeon™ RX 6800M Graphics.
- AMD Radeon™ Software may crash or become unresponsive while playing some DirectX® 11 games such as PlayerUnknown’s Battlegrounds™ with multiple displays connected in extended mode.
- Enhanced Sync may cause a black screen to occur when enabled on some games and system configurations. Any users who may be experiencing issues with Enhanced Sync enabled should disable it as a temporary workaround.
- Radeon performance metrics and logging features may intermittently report extremely high and incorrect memory clock values. 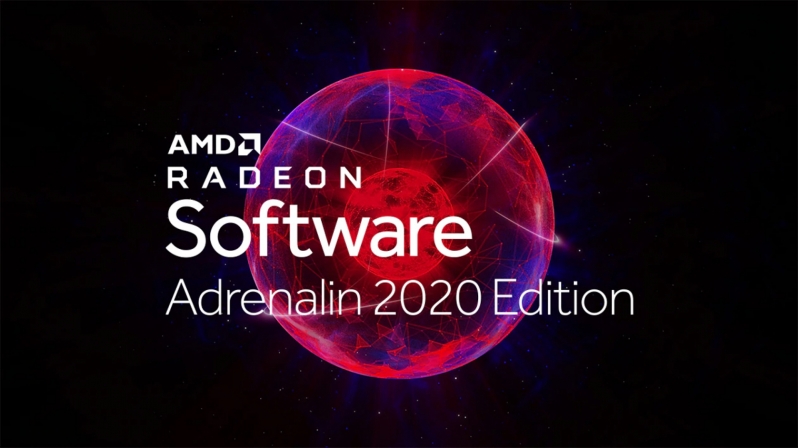 You can join the discussion on AMD's Radeon Software 21.10.4 driver on the OC3D Forums.