AMD has just launched their Radeon Software 21.10.2 driver, adding to their Windows GPU drivers optimisations for Back 4 Blood and The Riftbreaker while addressing some bugs within AMD's older driver versions.

Back 4 Blood is a co-op shooter that offers gameplay reminiscent of the Left 4 Dead franchise. The game is available as a standalone title and through Xbox Game Pass for PC starting today. The Riftbreaker is a base-building strategy survival game that will also be released on Xbox Game Pass this month. On PC, this game will support ray tracing and other advanced graphical features.

Below are the release notes for AMD's Radeon Software 21.10.2 driver. 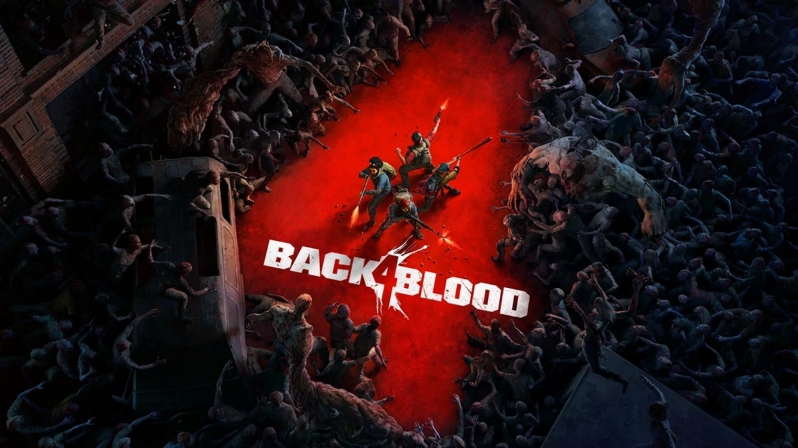 - Back 4 Blood
- The Riftbreaker

- Driver timeouts or black screens may be experienced while playing Assassin's Creed® Origins on some AMD Graphics products such as Radeon™ RX 580 Graphics.
- Some users may experience a game freeze when they attempt to launch Dota 2™ using OpenGL®.
- Open Broadcaster Software™ may continue to run in the background after a user ends a recording session and closes the application.

- Some users may experience elevated memory consumption by the Multimedia Athena Dumps folder.
- In Radeon™ Software, the CPU Tuning feature may be missing for some users with AMD Processors such as Ryzen™ 9 5950X Processor.
- AMD Radeon™ Software may crash or become unresponsive while playing some DirectX® 11 games such as PlayerUnknown's Battlegrounds™ with multiple displays connected in extended mode.
- Enhanced Sync may cause a black screen to occur when enabled on some games and system configurations. Any users who may be experiencing issues with - Enhanced Sync enabled should disable it as a temporary workaround.
- Radeon performance metrics and logging features may intermittently report extremely high and incorrect memory clock values. 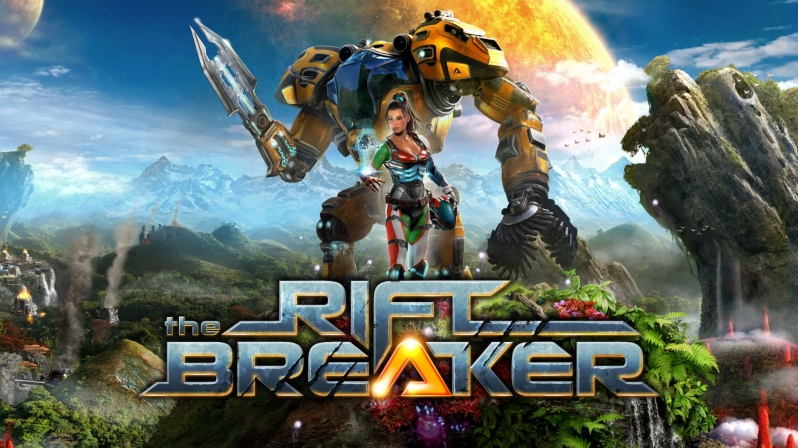 You can join the discussion on AMD's Radeon Software 21.10.2 driver on the OC3D Forums.