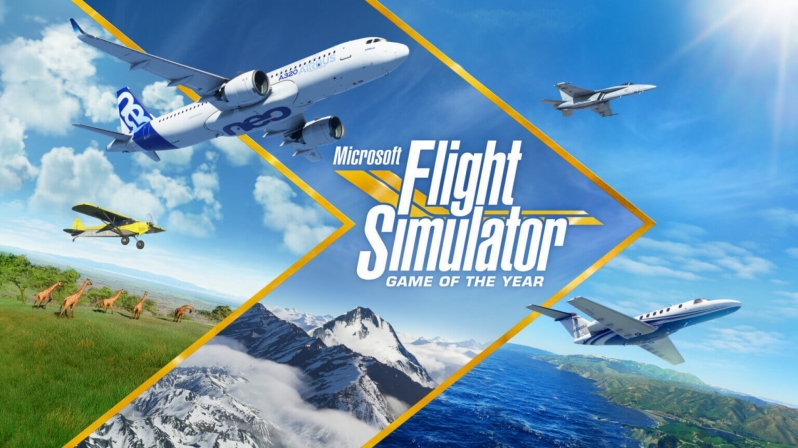 - During Marvel’s Guardians of the Galaxy™ gameplay, some users may experience driver timeouts on some AMD Graphics products such as Radeon™ RX 5500 XT Graphics. A temporary workaround is to disable the Radeon™ Anti-Lag feature in Radeon™ Software.
- Visual artifacts may be observed while playing Call of Duty®: Black Ops Cold War on some AMD Graphics products such as Radeon™ RX 6800M Graphics.
- While playing PlayerUnknown’s Battlegrounds™ with multiple displays connected in extended mode, Radeon™ Software may become unresponsive when the user is in the lobby and attempts to open Radeon Software on the secondary display via the context menu. A temporary workaround is to press the Alt + R keyboard shortcut if this happens.
- Enhanced Sync may cause a black screen to occur when enabled on some games and system configurations. Any users who may be experiencing issues with - Enhanced Sync enabled should disable it as a temporary workaround.
- Radeon performance metrics and logging features may intermittently report extremely high and incorrect memory clock values. 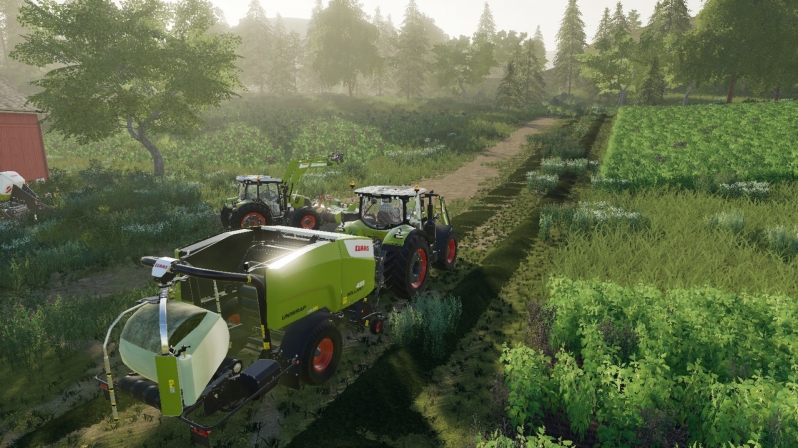 You can join the discussion on AMD's Radeon Software 21.11.3 driver on the OC3D Forums. 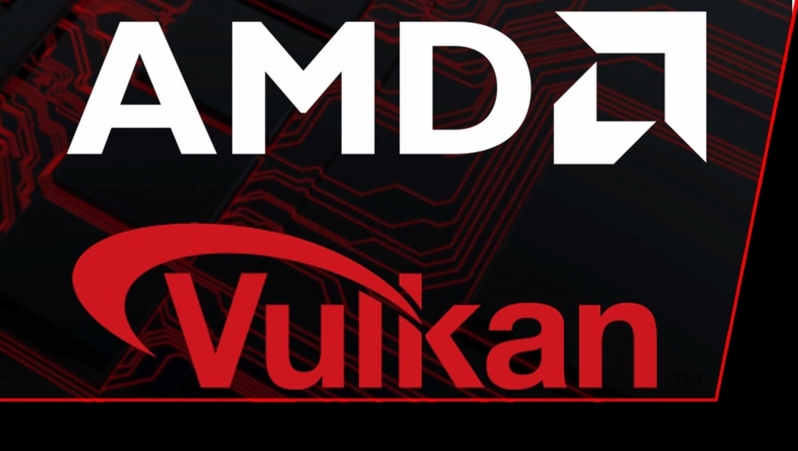