This feature is currently exclusive to the RX 5600/5700 series

Right now, this feature is in beta for Radeon users, and should only be considered by Radeon users who are interested in Windows 10's Hardware Scheduling features. 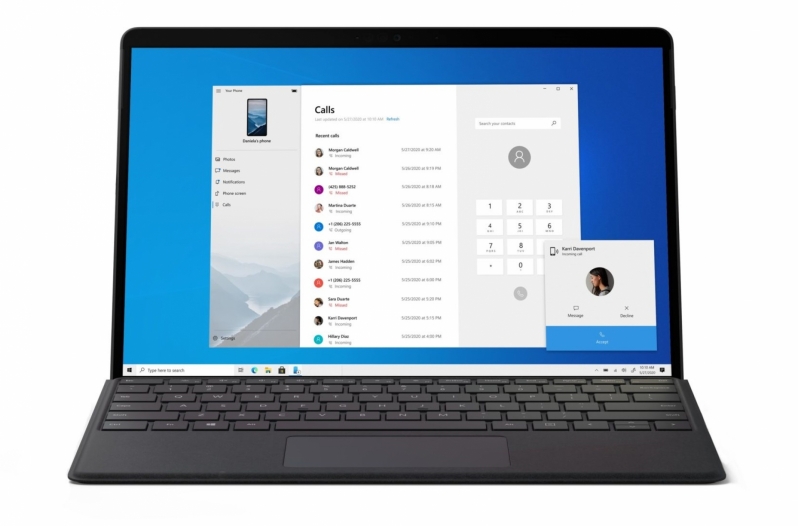 - AMD is excited to provide beta support for Microsoft’s Graphics Hardware Scheduling feature. By moving scheduling responsibilities from software into hardware, this feature has the potential to improve GPU responsiveness and to allow additional innovation in GPU workload management in the future. This feature is available on Radeon RX 5600 and Radeon RX 5700 series graphics products.

- Oculus™ VR headsets may not display content or may experience severe performance drops with Hardware Scheduling enabled.
- Enhanced Sync may cause a black screen to occur when enabled on some games and system configurations. Any users who may be experiencing issues with Enhanced Sync enabled should disable it as a temporary workaround.
- Using Edge™ web browser to playback video content with a multi display system configuration may cause a system hang or crash after extended periods of use.
- Performance Metrics Overlay and Radeon WattMan incorrectly report higher than expected idle clock speeds on Radeon RX 5700 series graphics products. Performance and power consumption are not impacted by this incorrect reporting.
- Some games may exhibit stutter intermittently during gameplay on Radeon RX 5000 series graphics products.
- Radeon RX Vega series graphics products may experience a system crash or TDR when performing multiple task switches using Alt+Tab.
- Desktop or In-game corruption may occur intermittently when HDR is enabled.
- Direct ML Media Filters are currently unavailable in Radeon Software Media gallery for video or image content.
- Some users may still experience black screen or system hang issues during extended periods of gameplay. AMD will continue to monitor and investigate reports of these issues closely.
- Some game titles may experience hitching when Instant Replay is enabled on Radeon RX 5000 series system configurations. 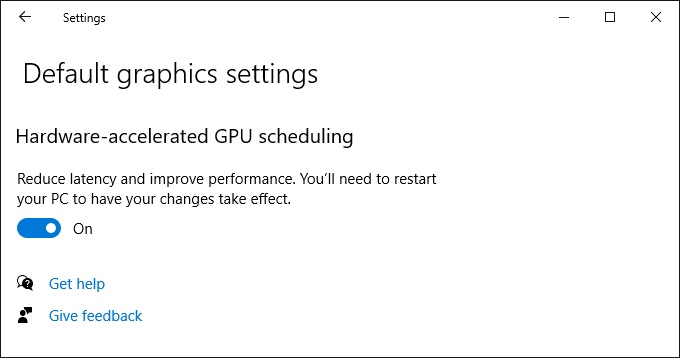 Dicehunter over on the OC3D Forums has tested this driver with his Radeon RX 5700 XT. You can look at his findings here.

You can join the discussion on AMD's Radeon Software Adrenalin Edition 20.5.1 beta driver on the OC3D Forums.