Right now, System Integrators like NZXT, PC Specialist, and Maingear are offering PC gamers custom systems that contain AMD's Radeon RX 6900 XT LC. PC builders will not be able to purchase this graphics card as a standalone product, and these graphics cards are reportedly in short supply.

Dospara, a Japanese system builder, has also issued a press release that claims that the retailer only has 100 units that feature AMD's reference liquid cooler. If this level of stock is similar to other SIs, it looks like AMD's Radeon RX 6900 XT LC will be available in incredibly small qualities.

In a statement to Andreas Schilling, AMD said the following; 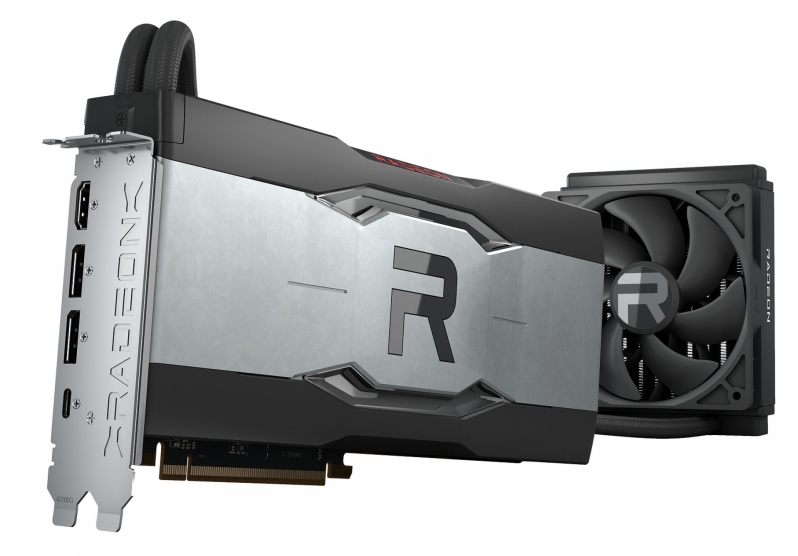 You can join the discussion on AMD's Radeon RX 6900 XT Liquid Cooled Graphics card being SI only on the OC3D Forums.

Deadtroopers
I can see the point if the total system price is fair; but unless this comes into the hands of independent reviewers we won't be able to judge; and if the systems come in at a fair price they will STILL be bought in a large number of instances by folk who will break them up and sell the compnents individually. The Radeaon RX 6900 XT LC at a grossly inflated price of course.


We live in crap times; and not just for gamers. The 21st century has been hijacked by loonies.Quote
Reply