AMD's new 22.8.1 graphics drivers are here, and they're ready for Spider-Man

For players of Spider-Man Remastered, this new driver is a must-download for owners of AMD graphics cards. These drivers will ensure that AMD GPU users get the best possible experience when playing Spider-Man. Sadly, AMD has not noted any performance gains with these new graphics drivers, though we have confirmed that recent patches for Spider-Man's PC version have dramatically changed the game's performance profile, likely invalidating AMD's pre-launch performance data. This may be why AMD has not included specific performance details for AMD Software 22.8.1.

Full release notes for AMD's 22.8.1 drivers can be seen below. 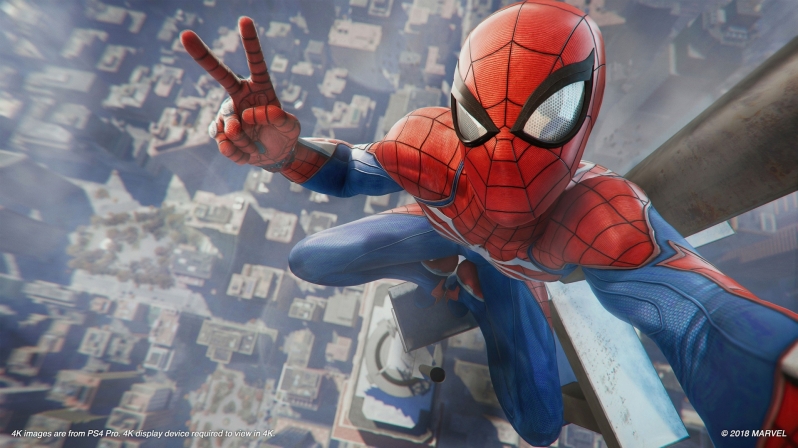 Enhanced Sync improvements have been introduced in the latest version of AMD Software to provide further stability, and a better overall experience with your AMD PC.

- AMD Software Capture and Stream features and Overlay support for Clone mode and Eyefinity display configurations will be introduced at a later date.
- The latest AMD LINK Client for Windows can be downloaded through the Microsoft® App Store.
- Hybrid graphics support for Radeon™ Super Resolution is compatible with Radeon™ RX 5000 and 6000 series GPUs on AMD Ryzen™ 6000 series processor notebooks.
- HDR is no longer compatible with 10-Bit Pixel Format. For the best user experience with HDR displays, it is recommended to disable 10-Bit Pixel Format in AMD Software: Adrenalin Edition Graphics Settings. 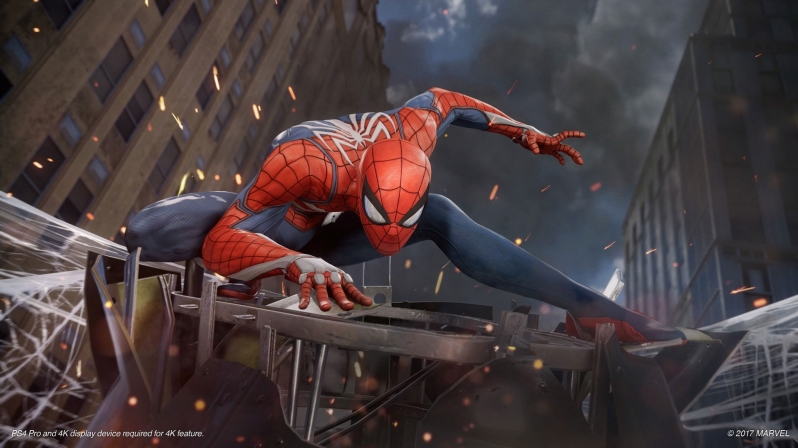 You can join the discussion on AMD Software 22.8.1 on the OC3D Forums.