It looks like AMD's planning a revamp of its Radeon branding, taking some inspiration from the company's Ryzen handbook to highlight Radeon's step into the next generation of games consoles and the major leap forward promised by the company's RDNA 2 architecture.

In Gearbox's latest Godfall trailer, as spotted by @Casmoden on Twitter, the game features both AMD and Radeon branding. What's different about this Radeon logo is its use of Ryzen-style font, which is a significant change from AMD's older Radeon logo.

Below, you can see AMD's old Radeon logo, which has been in place since the start of the last console generation. Now, it looks like AMD's Radeon marketing will be changed with the launch of AMD's next-generation graphics products. To our knowledge, this is the first time that AMD has used this new Radeon logo, and it likely won't be the last.

With the performance boosts offered by RDNA 2, AMD is expected to make a major marketing push with its next-generation Radeon graphics cards, which are due to launch later this year. 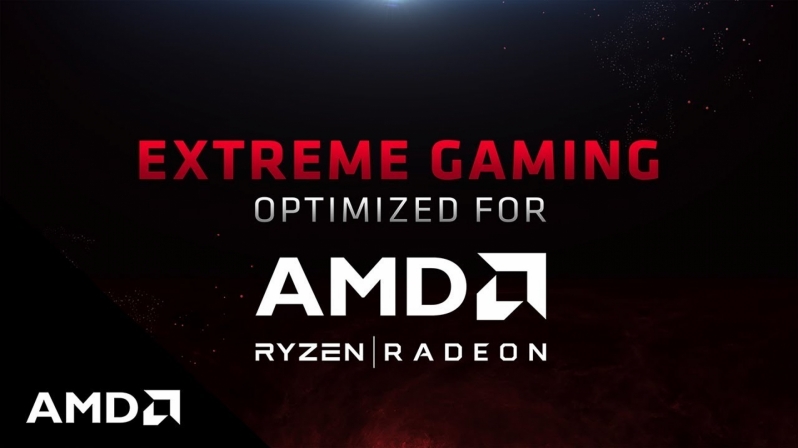 You can join the discussion on Radeon's new Ryzen-style lettering on the OC3D Forums.

Dicehunter
Great, Although as I won't be getting an RDNA2 card directly on launch, I hope they don't forget RDNA1 in their drivers.Quote
Reply