2022 is going to be an interesting year for the GPU market. Intel's making its debut within the discrete gaming segment with its ARC Alchemist series graphics cards, Nvidia's enhancing its high-end RTX 30 series lineup with their RTX 3090 Ti, and AMD's reportedly working on new RX 6X50 series GPU models.

According to the Chiphell user Enthusiastic Citizen, AMD's working on new Radeon RX 6000 series GPUs. These GPUs will continue to use AMD's RDNA 2 graphics architecture, and will reportedly launch on April 20th and 21st. 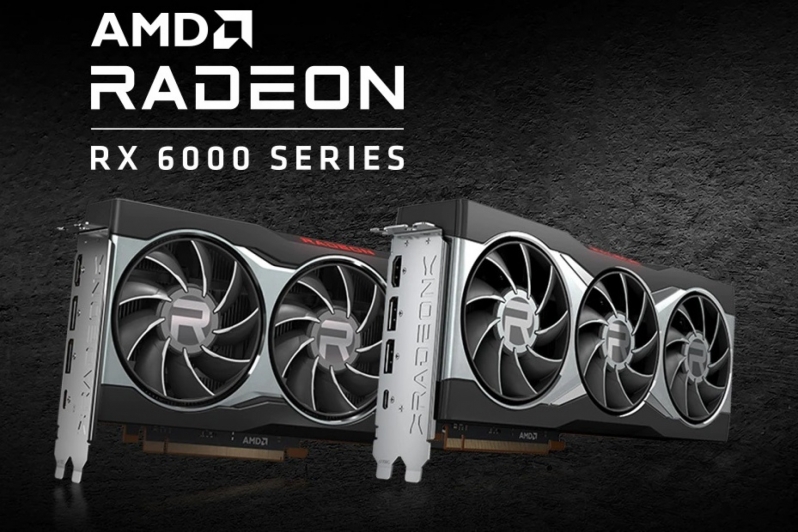 You can join the discussion on AMD's rumoured RX 6X50 XT series graphics cards on the OC3D Forums.

NeverBackDown
We have refreshes every GPU generation I'm not sure why you're surprised?Quote

g0ggles1994
Sod making them faster, just make them more readily available for crying out loud.
I know that's not entirely AMD's fault, it's much more complicated. I'm just so sick of seeing GPUs wildly above MSRP.Quote

Dicehunter
Quote:
Not surprised in the least, Hence the slow clap gif

KingNosser
No 6850XT as it would be too close to a 6900XT, thou honestly why worry about that.Quote
Reply