AMD's Radeon Software 21.2.1 driver is here, and it comes with a new wave of bug fixes and optimisations for Blooper Team's The Medium, promising up to 9% more performance for RX 6800 XT users.

With The Medium being one of PC's first truly next-generation game launches, being PC and Xbox Series X/S exclusive, it is a title that is of interest to a lot of PC gamers, boasting high system requirements and support for advanced features like DXR ray tracing. AMD's Radeon Software Adrenalin 21.2.1 driver will give users of AMD GPUs higher performance levels within the game, which should come as great news for any players of this newly launched title.

Below are the release notes for AMD's Radeon Software 21.2.1 driver. 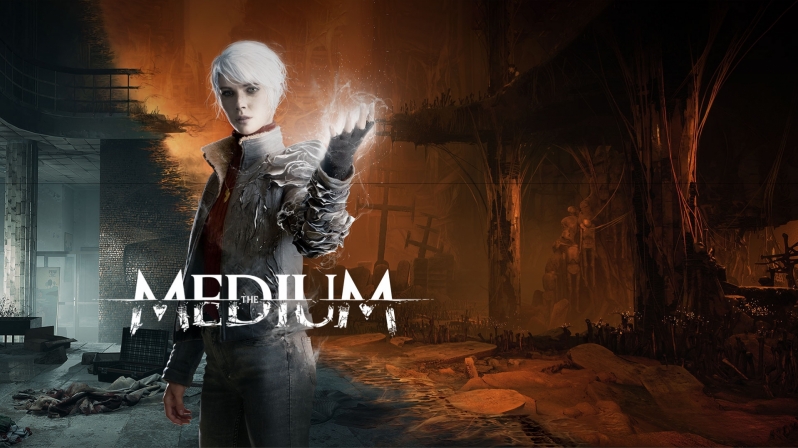 - Display flicker or corruption may be experienced when two displays are connected to Radeon RX Vega series graphics products with at least one display set to a high refresh rate.
- Screen flickering might be observed when using MSI Afterburner.
- Radeon™ recording and streaming features may fail to enable on AMD Radeon™ HD 7800 series graphics products.
- Some models may fail to render or may render incorrectly when using SketchUp™ on Radeon RDNA graphics products.
- Some Samsung™ CRG9 series displays may experience a black screen when waking from sleep.
- Metro Exodus™ may experience intermittent application crashes with DirectX® Raytracing enabled.
- Video playback on secondary displays may experience stutter while playing Doom Eternal™ on the primary display.

- Hitman 3™ may experience an application crash in the Apex Predator mission on Radeon RX 6000 series graphics products.
- Radeon FreeSync may fail to enable in Forza Horizon 4™.
- AMD is currently investigating end user reports that Radeon Software may sometimes have higher than expected CPU utilization, even when a system is at idle. Users who are experiencing this issue are encouraged to file a bug report in Radeon Software.
- Brightness flickering may intermittently occur in some games or applications when Radeon™ FreeSync is enabled, and the game is set to use borderless fullscreen.
- Enhanced Sync may cause a black screen to occur when enabled on some games and system configurations. Any users who may be experiencing issues with Enhanced Sync enabled should disable it as a temporary workaround. 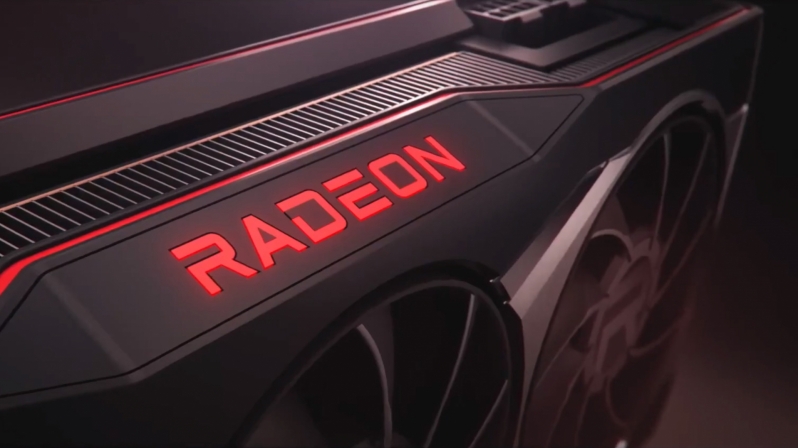 You can join the discussion on AMD's Radeon Software Adrenalin Edition 21.2.1 driver on the OC3D Forums.