Specifications of AMD's Mid-range RDNA 2 lineup have appeared online, with GPU-Z screenshots for AMD's Radeon RX 6600 XT and RX 6600 being posted on Chiphell. These specifications closely match previously leaked specifications from @9550pro on Twitter, adding a little extra credibility into the mix.

Both AMD's RX 6600 and RX 6600 XT are due to feature 8GB of GDDR6 memory over a 128-bit memory bus, featuring 28 and 32 compute units, respectively. At this time, the clock speeds of these two graphics cards are unknown, though they are not likely to be as aggressively clocked as AMD's RX 6700 XT models.

At this time, we can only guess at the relative pricing of AMD's RX 6600 XT and RX 6600, though they are likely to be competitors to Nvidia's RTX 3050 Ti and RTX 3060. Given the state of today's GPU market, we will not even attempt to guess how much these graphics cards will cost.

In an EEC listing, ASRock has already signalled that they will be releasing RX 6600/6600 XT GPU models under their Challenger D, Challenger ITX, Challenger Pro, and Phantom Gaming brands. This suggests that AMD's board partners are almost ready for launch. 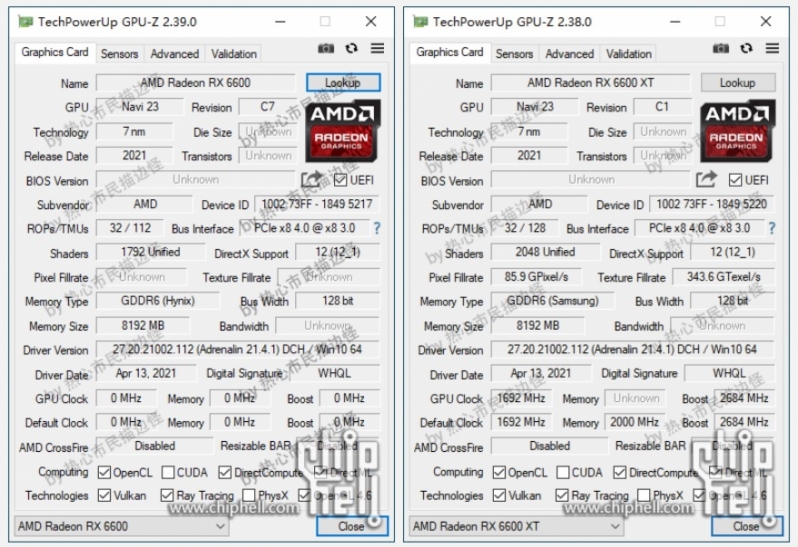 You can join the discussion on AMD's Radeon RX 6600 XT and RX 6600 specifications on the OC3D Forums. 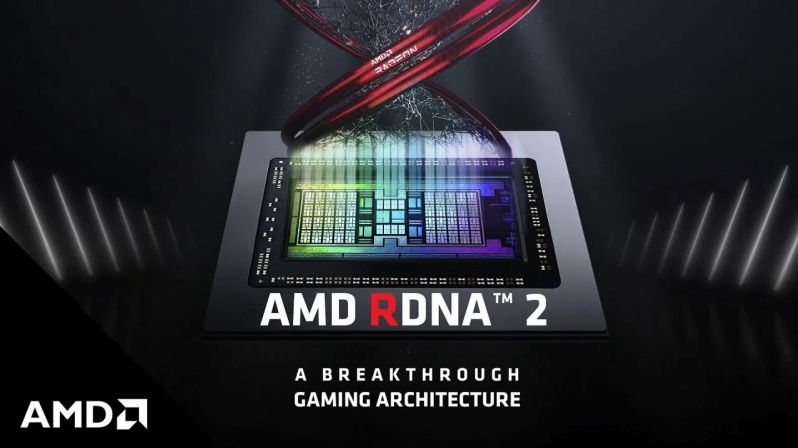 KingNosser
Should be good 1080p cards maybe 1440p in some games, these will fly thou if they are able to make enough of them.Quote
Reply