According to a report from ChipHell, via Videocardz, AMD's upcoming RX 6800 graphics card (not the RX 6800 XT) can deliver users 50% more cryptocurrency mining performance than Nvidia's RTX 3090 graphics card.

Videocardz has calculated that Nvidia's RTX 3090 can generate $3.37 (USD) per day, generating around $100 per month of mining. That's a lot of money, but nothing when compared to the RTX 3090's $1499+ pricing. If these RX 6800 mining claims are accurate, Radeon's lower-end Big Navi chip could generate $150 per month through Nicehash, offsetting the GPU's MSRP price tag in four months.

New graphics cards are already in short supply, and this trend is set to continue with the launch of AMD's Radeon RX 6000 series. The PC gaming market doesn't need another cryptocurrency mining craze,

If these Radeon RX 6000 series mining claims are accurate, both AMD and Nvidia are likely to suffer supply issues for the foreseeable future. This is bad news for PC gamers, as this will prevent them from acquiring new hardware as easily as before. For this reason, we hope that these RX 6800 mining claims are untrue. 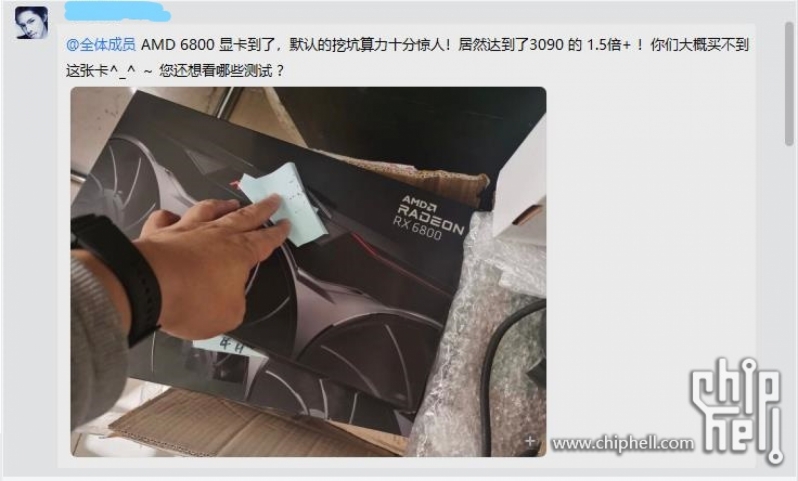 You can join the discussion on the Radeon RX 6800's rumoured mining performance on the OC3D Forums. 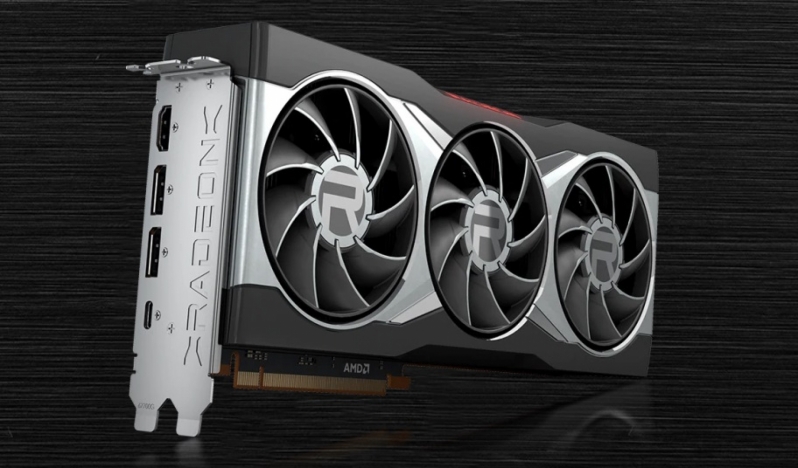 The 0 chance we had of getting one are -100 now then.Quote

spolsh
So .. it's grab one on release (in that 2 second window of opportunity) or wait until the next crypto crash.Quote

KingNosser
No two ways about it if this is true then we got a real task on our hands.

I'll be ready in january but i guess it'll happen when it happens.

NeverBackDown
Whether this is true or not there's going to be a shortage and for a while. Nothing has changed except the used market in 6 months.Quote
Reply