Big Navi is a devil under LN2

Currently, the world's highest 3DMARK Fire Strike score comes from K|NGP|N and a system which used four GTX 1080 Ti graphics cards. Since then, multi-GPU support has been dropped by both AMD and Nvidia within the gaming space. Yes, the RTX 3090 supports multi-GPU, but in a highly limited fashion. 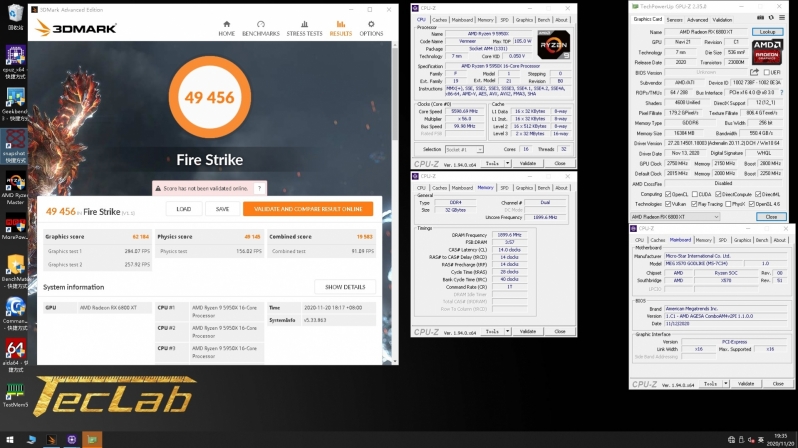 In time, it is likely that AMD's RX 6800 XT and RX 6900 XT will break several GPU overclocking records, cementing Radeon as a true competitor within the high-end GPU market. That said, some benchmarking tools will still prefer Nvidia hardware, as should be expected given how closely match AMD's RDNA 2 and Nvidia Ampere lineups are in certain workloads. 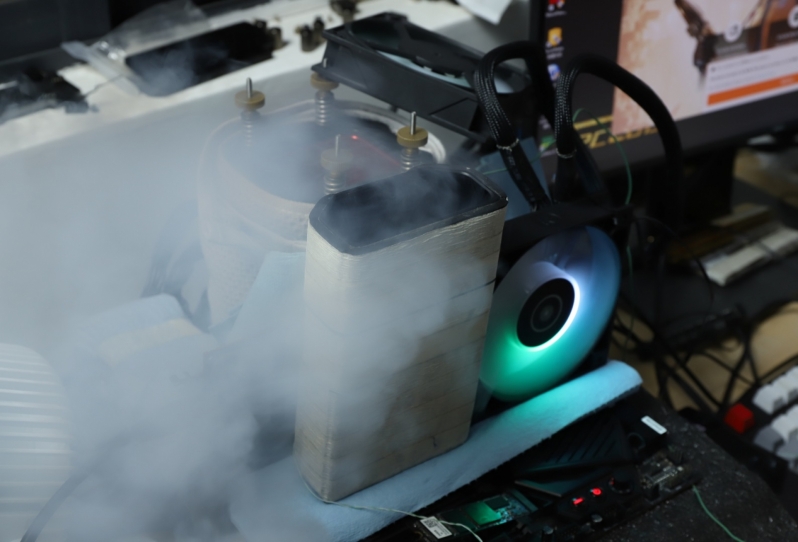