AMD's reportedly launching a lineup of new "RDNA 2 Refresh" graphics cards next week, revitalising their Radeon RX 6000 series with new GPU models that are based on AMD's Navi 21, Navi 22, and Navi 23 silicon. These GPUs will reportedly be revealed on May 10th.

With these prices, AMD's refreshed RDNA 2 lineup should help further moderate GPU prices. Unlike Nvidia RTX 3070 Ti and RTX 3080 12GB model, AMD's refreshed RX 6000 series models do not appear to feature huge price premiums over their existing counterparts. That said, AMD's new models should only perform slightly better than today's models. Let's hope that AMD's leaked pricing is correct, as large price increases for a moderate increase in core/memory speeds will leave a bad taste in the mouths of PC gamers. 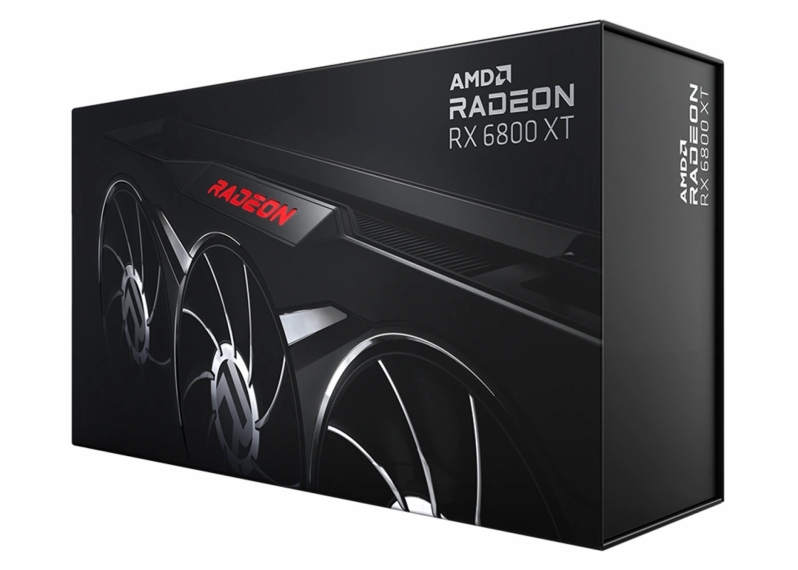 Below are the alleged specifications of AMD's Radeon RX 6X50 "RDNA 2 Refresh" lineup when compared to their existing RX 6000 series counterparts. In terms of clock speeds, AMD's new 6X50 series models are only a few percentage points faster than AMD's existing models, though memory performance has seen a larger boost of around 9-12.5%. We will need to wait for reviews to see how impactful these specifications changes will be.

You can join the discussion on AMD's leaked Radeon RX 6X50 series specifications on the OC3D Forums.

Dicehunter
Pretty cool, I'm guessing then that the bog standard 6950XT will behave similar to the premium 6900XTU that Asrock have out which is a super cherry picked SKU.Quote
Reply