AMD has an RDNA 2 Refresh on the horizon

AMD's RX 6X50XT series is reportedly launching on May 10th

Sadly, the specifications of AMD's RX 6650XT, RX 6750XT and RX 6950XT are unknown, though they are likely to offer users the same stream processor counts as their RX 6000XT predecessors, as they reportedly utilise the full CU counts of AMD's Navi 21, Navi 22, and Navi 23 GPU cores respectively. This would limit the upgrades offered by AMD's RX 6X50XT to TDP increases, memory bandwidth increased, and core clock speed increases. 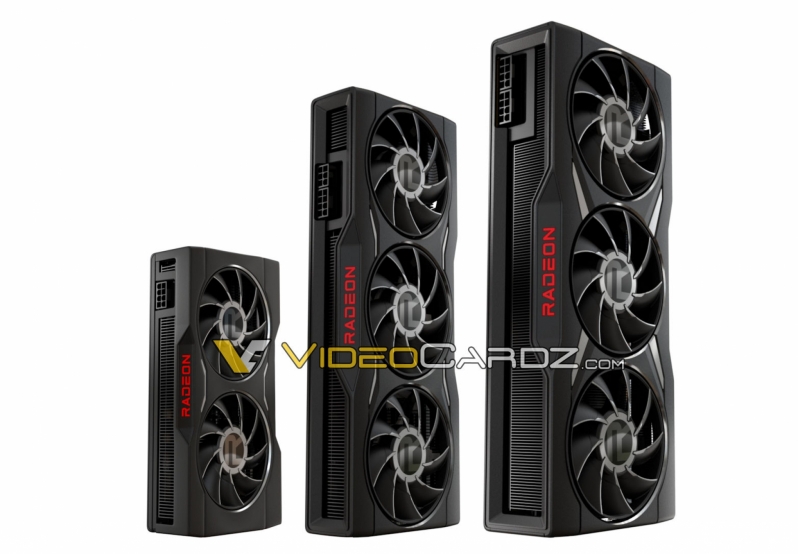 All of AMD's RX 6X50XT designs reportedly feature 18Gbps GDDR6X memory modules, giving each GPU a 12.5% increase in memory bandwidth. At this time, it is unknown how much higher the RX 6X50XT series' GPU clock speeds are than their non-50-series predecessors. This leaves us unable to estimate how much of a performance increase AMD's refreshed RDNA 2 graphics cards will deliver.