This driver also contains a series of bug fixes that helps to increase the stability of Radeon-powered systems. This includes an update for the RX 6900 XT which improves compatibility with HP's Reverb G2 headset, a bug fix that prevents crashing when RX 6000 series users run Substance Painter and a bug that can cause system crashes when hot-plugging HDMI monitors on multi-monitor systems. 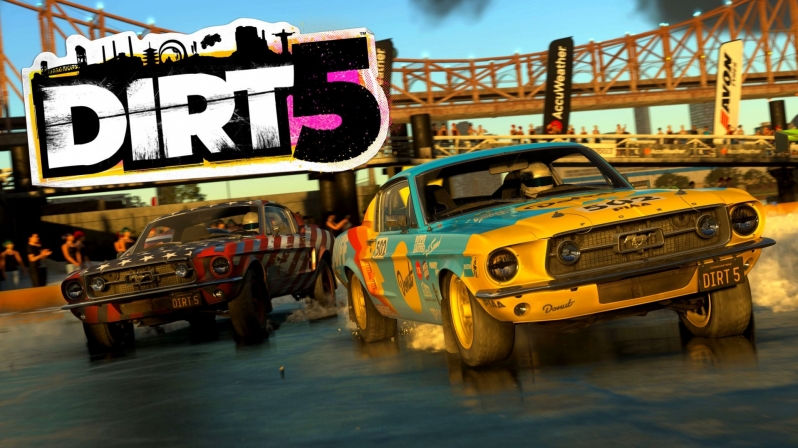 - A system hang or crash may be experienced when upgrading Radeon Software while an Oculus™ VR headset is connected to your system on Radeon GCN graphics products. A temporary workaround is to disconnect the headset before install.
- AMD is currently investigating end user reports that Radeon Software may sometimes have higher than expected CPU utilization, even when a system is at idle. Users who are experiencing this issue are encouraged to file a bug report in Radeon Software.
- Brightness flickering may intermittently occur in some games or applications when Radeon™ FreeSync is enabled, and the game is set to use borderless fullscreen.
- Enhanced Sync may cause a black screen to occur when enabled on some games and system configurations. Any users who may be experiencing issues with Enhanced Sync enabled should disable it as a temporary workaround. 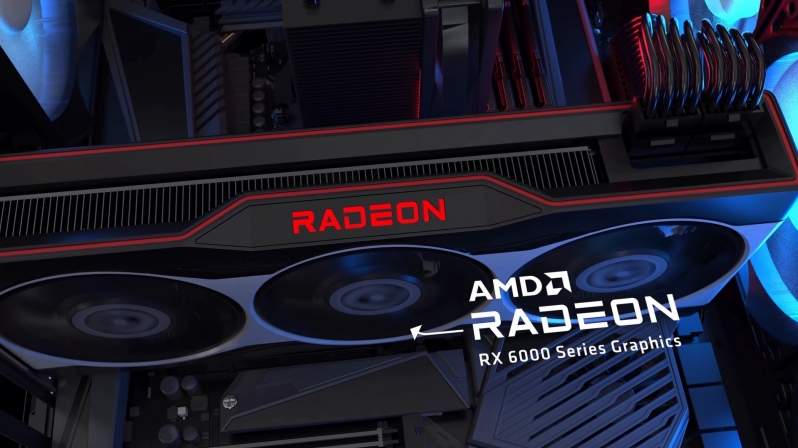 You can join the discussion on AMD's Radeon Software Adrenalin Edition 21.2.3 driver on the OC3D Forums.