Below are AMD's release notes for their 21.3.2 driver; 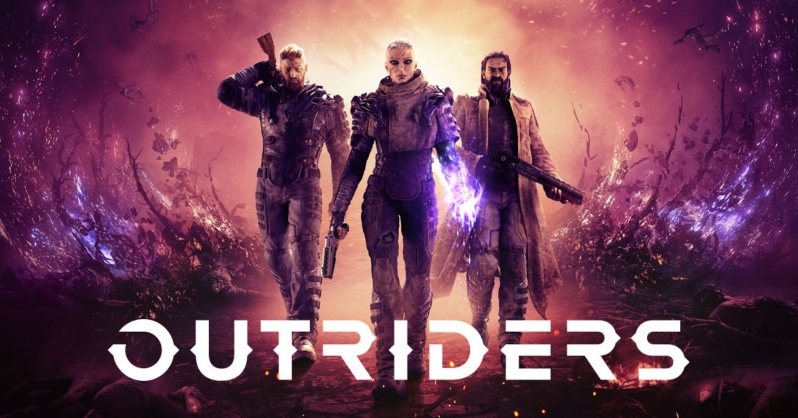 - Connecting two displays with large differences in resolution/refresh rates may cause flickering on Radeon RX Vega series graphics products.
- Enabling vsync in Rocket League and setting the game to use borderless fullscreen may cause stuttering or ghosting.
- Radeon RX 400 and 500 series graphics products may experience a TDR during extended periods of video playback.
- Brightness flickering may intermittently occur in some games or applications when Radeon™ FreeSync is enabled, and the game is set to use borderless fullscreen.
- Enhanced Sync may cause a black screen to occur when enabled on some games and system configurations. Any users who may be experiencing issues with Enhanced Sync enabled should disable it as a temporary workaround. 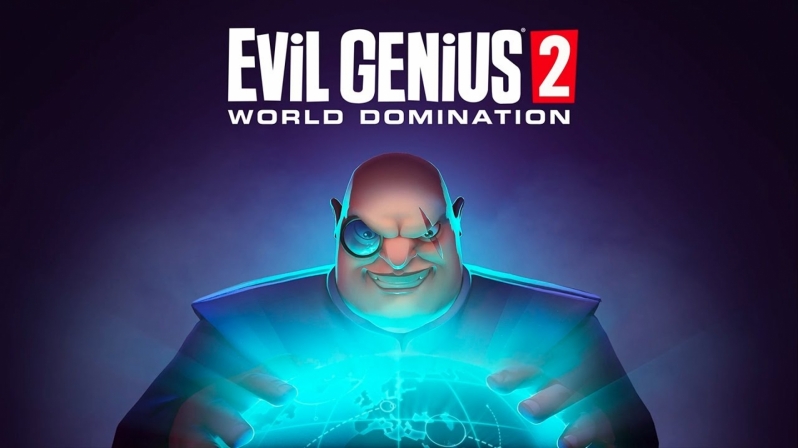 You can join the discussion on AMD's Radeon Software Adrenalin Edition 21.3.2 driver on the OC3D Forums.