AMD's ready for the future of DirectX 12

Days Gone launches on PC today, and AMD is ready for it with the launch of their Radeon Software 21.5.2 driver for Windows, which offers game-specific optimisations for the title and unknown performance benefits.

The DirectX 12 Agility SDK decouples the latest DirectX 12 features from Windows 10, allowing developers to utilise features like DXR Ray Tracing, Sampler Feedback, Variable Rate Shading and Mesh Shaders without fearing incompatibility with older versions of Windows 10. This simplifies game development on PC and encourages the adoption of the latest graphical and performance-enhancing features. 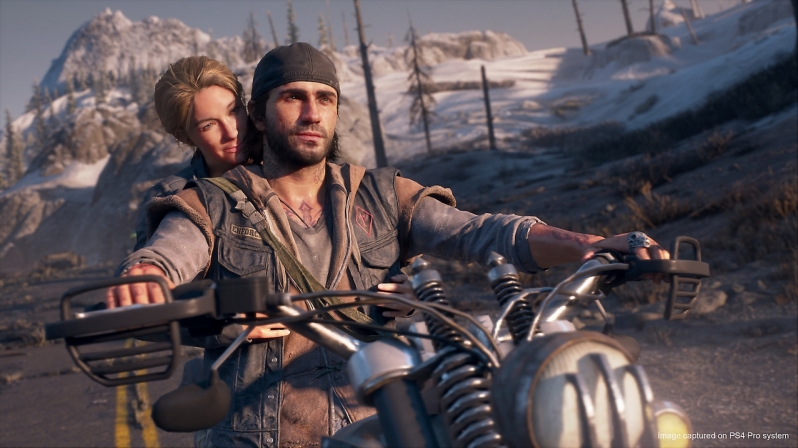 - Uninstalling or upgrading Radeon Software using the factory reset option may delete AMD chipset driver folders if they are stored in the same directory as the Radeon Software installation. Users who wish to perform a factory reset are recommended to use the latest AMD cleanup utility instead.
- Cyberpunk 2077™ may experience shadow corruption on Radeon RX 6000 series graphics when ray tracing is enabled.
- Intermittent loss of signal during AMD Link’s Stream Optimization if HEVC is used on Radeon RX 5000 series graphics products or later.
- The download or launch Ryzen Master buttons in Radeon Software may intermittently disappear or may fail to initialize Ryzen Master.
- FPS logging may log incorrectly or fail to log on RyzenTM Mobile 4000 series and RyzenTM Mobile 5000 series.
- Radeon Software may experience a crash when Record & Stream tab is in use and a display is hot plugged.

- Radeon™ Software might not get updated on Windows 7 platforms when updating from 21.4.1 or 21.5.2 to this release, if factory reset is enabled. As a workaround, users who wish to perform a factory reset are recommended to use the latest AMD cleanup utility instead.
- Resident Evil Village™ may experience an intermittent application hang or TDR on AMD Radeon VII graphics products in the first mission of the game.
- Enhanced Sync may cause a black screen to occur when enabled on some games and system configurations. Any users who may be experiencing issues with Enhanced Sync enabled should disable it as a temporary workaround.
- Connecting two displays with large differences in resolution/refresh rates may cause flickering on Radeon RX Vega series graphics products.
- Radeon performance metrics and logging features may intermittently report extremely high and incorrect memory clock values.
- Radeon FreeSync™ may intermittently become locked while on desktop after performing task switching between extended and primary displays upon closing a game, causing poor performance or stuttering. A system restart is a potential workaround if this is experienced.
- If Ryzen Master is not detected in Adrenalin software after installation, a system restart may be required.
- If Blue or Black screen is observed in mobile systems, temporarily disable Enhanced sign-in 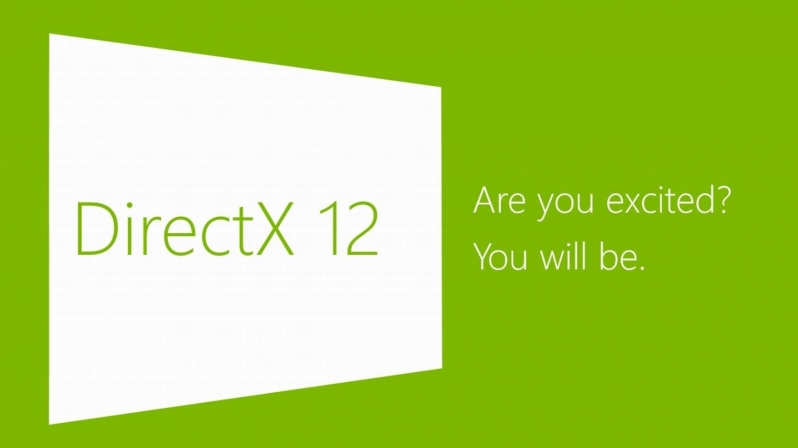 You can join the discussion on AMD's Radeon Software Adrenalin Edition 21.5.2 driver on the OC3D Forums.