Below are the release notes of AMD's Radeon Software 21.7.2 GPU driver. 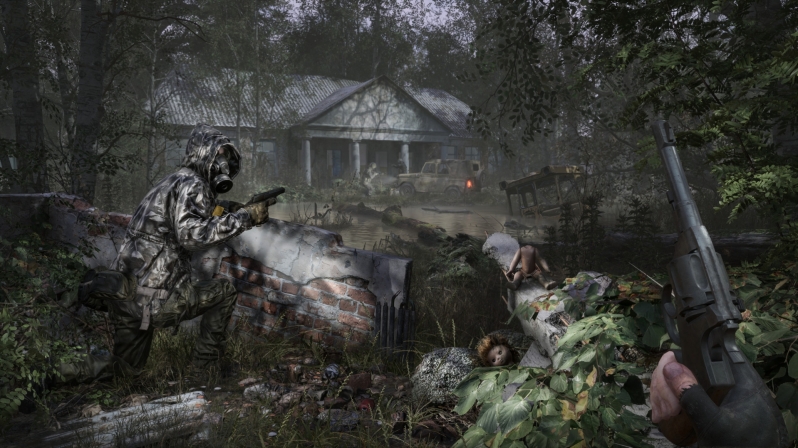 - VK_KHR_copy_commands2
- This extension introduces extensible versions of the Vulkan® buffer and image copy commands that can now accept extension-specific information via their copy parameters.

- VK_EXT_extended_dynamic_state2
- This extension allows more states to be set dynamically to reduce the number of unique pipeline state objects used by an application.

- Game Compatibility advisor in AMD Radeon™ Software may incorrectly advise some users their CPU and/or GPU do not meet the minimum requirements to play some games. If some users are still experiencing this issue, reinstall or upgrade your driver and perform a factory reset. Learn more from AMD here on performing a factory reset.
- If a Blue or Black screen is observed in mobile systems, temporarily disable Enhanced sign-in.
- Resident Evil Village™ may experience an intermittent application hang or TDR on AMD Radeon™ VII graphics products in the first mission of the game.
- A Blue or Black screen may be observed after updating to the latest Radeon™ Software when core isolation is enabled. 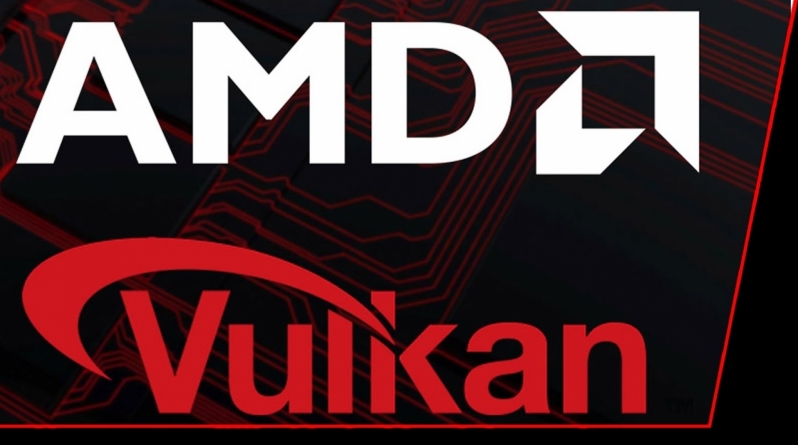 You can join the discussion on AMD's Radeon Software Adrenalin Edition 21.7.2 driver on the OC3D Forums. 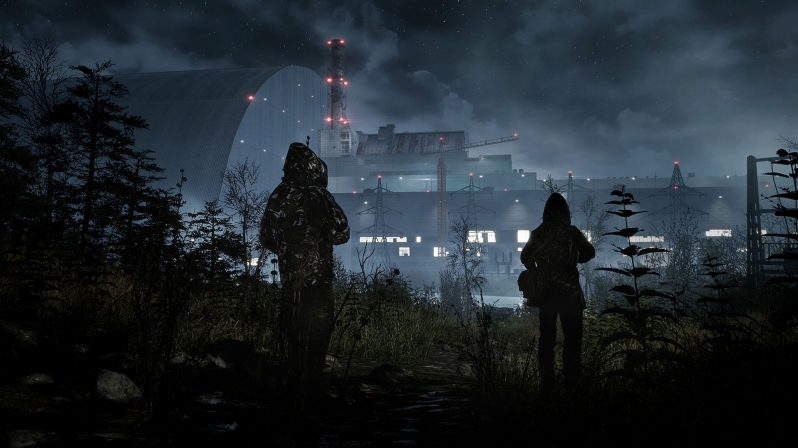