This driver also has a fix for Borderlands 3 loading issues

This new driver also comes with support for Tom Clancy's Rainbow Six: Extraction, which is launching on January 20th on PC. This game will be available as a standalone title and though PC Game Pass.

Below are the release notes for AMD's Radeon Software 22.1.2 GPU drivers. 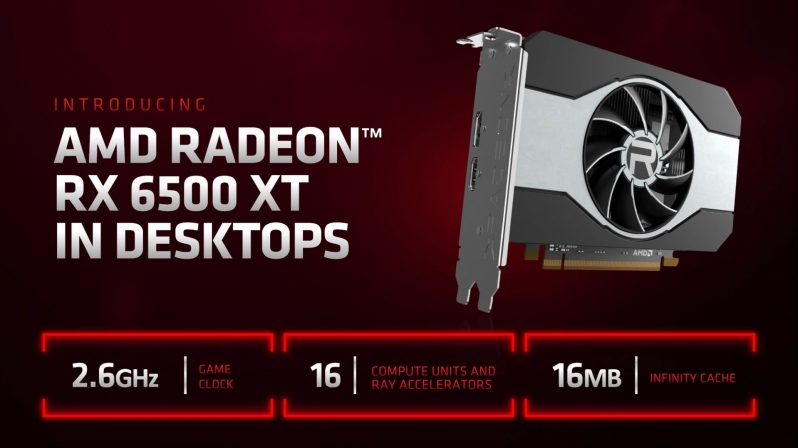 - While playing Borderlands 3 using DirectX 12 with Radeon Boost enabled, longer than expected load times may be observed on some AMD Graphics Products such as Radeon RX 6800 XT Graphics.

- Enhanced Sync may cause a black screen to occur when enabled on some games and system configurations. Any users who may be experiencing issues with Enhanced Sync enabled should disable it as a temporary workaround.
- Radeon performance metrics and logging features may intermittently report extremely high and incorrect memory clock values. 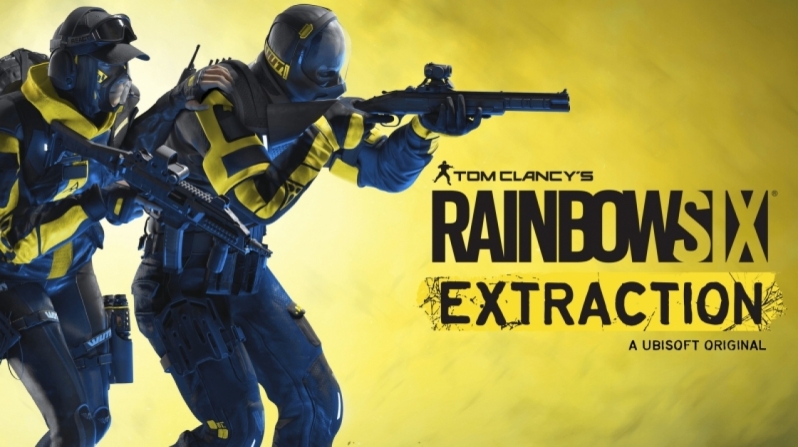 You can join the discussion on AMD's Radeon Software 22.1.1 driver on the OC3D Forums.