AMD has launched their first driver of February 2022

AMD has just released their first new driver of February 2021, offering PC gamers game-specific optimisations for Dying Light 2 and Lost Ark. This will allow PC gamers to achieve the highest performance levels in these games when they launch. 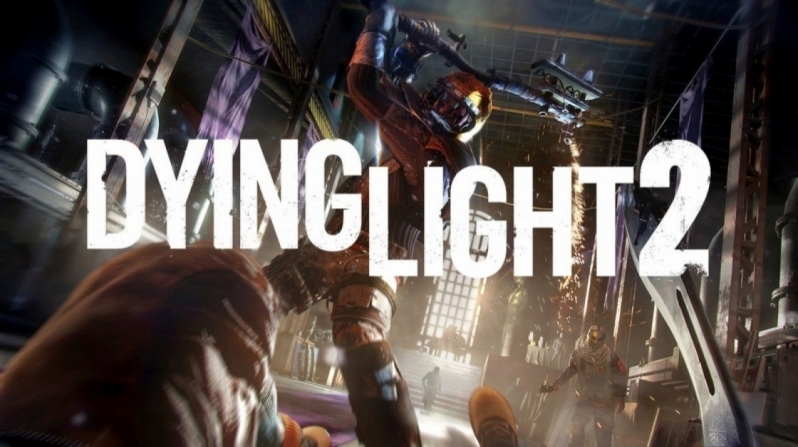 - On some AMD Graphics Products such as Radeon® RX 6700 XT Graphics, some users may observe flashing colored lights around their character when playing Fortnite™ using DirectX® 12.

- While playing Cyberpunk 2077 on some AMD Graphics Products such as Radeon RX 570 Graphics, some users may observe an issue where indoor areas appear darker than expected.
- Stuttering or lower than expected FPS values may be experienced by some users while playing God of War on some AMD Graphics Products such as Radeon RX 6900 XT Graphics.
- Enhanced Sync may cause a black screen to occur when enabled on some games and system configurations. Any users who may be experiencing issues with Enhanced Sync enabled should disable it as a temporary workaround.
- Radeon performance metrics and logging features may intermittently report extremely high and incorrect memory clock values. 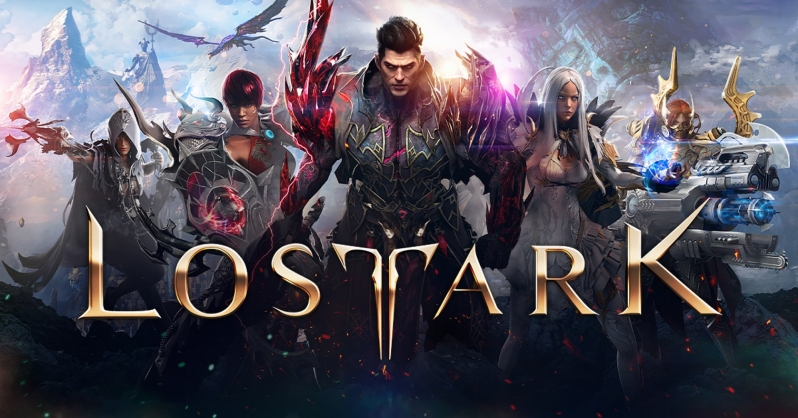 You can join the discussion on AMD's Radeon Software 22.2.1 driver on the OC3D Forums.