AMD's RX 590 is rumoured to release on November 15th

AMD's RX 590 is rumoured to release on November 15th

MyDrivers has reported that AMD's latest Radeon offering will release on November 15th with a price tag of around 2099 yuan in China, a price tag that converts to roughly £235 in the UK. However, tax differences and other oddities regarding currency conversions will likely result in a different UK price tag.

Early performance estimates give the RX 590 a 10-15% performance lead over the RX 580, gains which reportedly come courtesy of Globalfoundries' 12nm manufacturing process. These changes are rumoured to deliver increases in clock speeds and power efficiency. The RX 590 is expected to use 8GB of GDDR5 memory, offering similar levels of memory bandwidth to an RX 580. 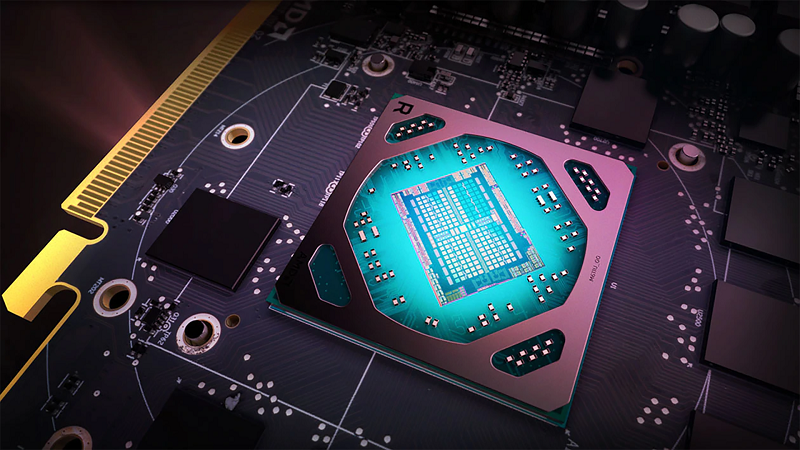 With this release, we do not expect AMD to launch a reference RX 590 GPU model, instead relying on their AIB partners to ship custom models with factory overclocks.

You can join the discussion on AMD's RX 590 series of graphics cards on the OC3D Forums.