Times have changed. The GPU shortage is over. Now, graphics card manufacturers need to convince you to purchase a new GPU. Prices have lowered to more sane levels, and GPU manufacturers are now starting to re-introduce free game bundles to their products. 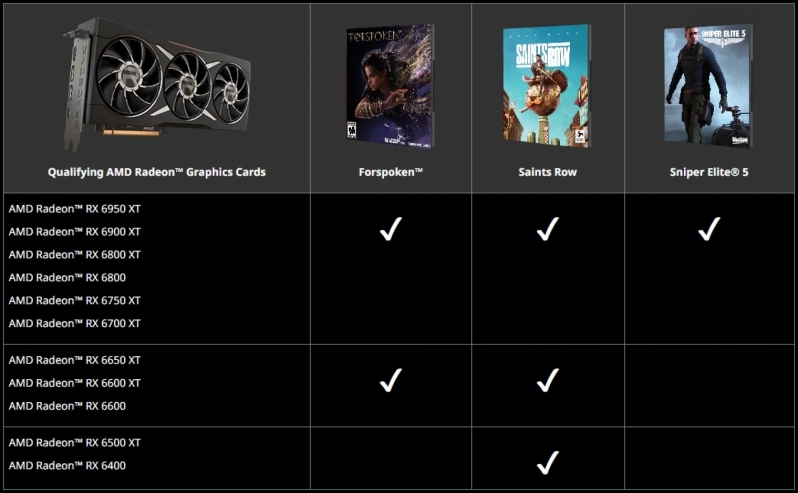 You can join the discussion on AMD's latest Raise The Game bundle on the OC3D Forums.