2022 is going to be another big year for AMD

During the company's latest earnings call, AMD's CEO, Lisa Su, has confirmed that both their RDNA 3 and Zen 4 (server and client) products will be releasing this year.

With their next-generation Zen 4 and RDNA 3 architectures, AMD's expected to deliver Ryzen 7000 series processors and Radeon RX 7000 series graphics cards. Additionally, AMD's CEO has also stated that they have made "significant investments" to secure additional manufacturing capacity. This growth in capacity will allow AMD to grow throughout 2022.

Both Zen 4 and RDNA 3 based products are likely to launch in late 2022, giving both products a limited time where they can impact AMD's earnings. Even so, AMD has projected revenues of $21.5 billion in 2022, representing a 31% increase over 2021. Such an earnings increase would require a significant growth in sales and supply, and it is probable that AMD will secure additional manufacturing capacity as 2022 progresses.

Turning to 2022. Demand for our product is very strong, and we look forward to another year of significant growth and share gains as we ramp our current products and launch our next wave of Zen 4 CPUs and RDNA 3 GPUs. We have also made significant investments to secure the capacity needed to support our growth in 2022 and beyond. 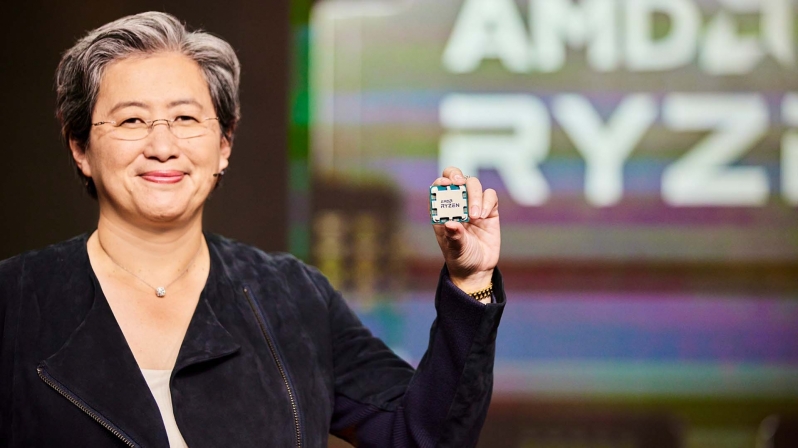 With Zen 4, AMD plans to launch their new AM5 motherboard platform, which will support PCIe 5.0 connectivity and DDR5 memory. Alongside AMD's new Zen 4 core architecture, these platform changes should enable significant increases to system performance over today's Zen 3 series processors.

You can join the discussion on AMD's Zen 4 and RDNA 3 products arriving in 2022 on the OC3D Forums.

Dicehunter
Just curious but where have you gotten this info from ? Was that part in the transcript ?

Yep nevermind it was, Page didn't load properly for me initially.Quote
Reply