Radeon has launched their AMD Software 22.5.1 drivers for their RDNA 2 Refresh graphics cards

Alongside Radeon RDNA 2 Refresh GPU support, this new driver also fixes a Windows 10 transparency issue that has affected some gamers. Aside from this fix, this new driver contains no new changes for AMD's Radeon graphics cards. Below are AMD's release notes for their AMD Software 22.5.1 drivers.

- Some users on Windows® 10 operating system may observe the absence of the windows transparency aero effect. 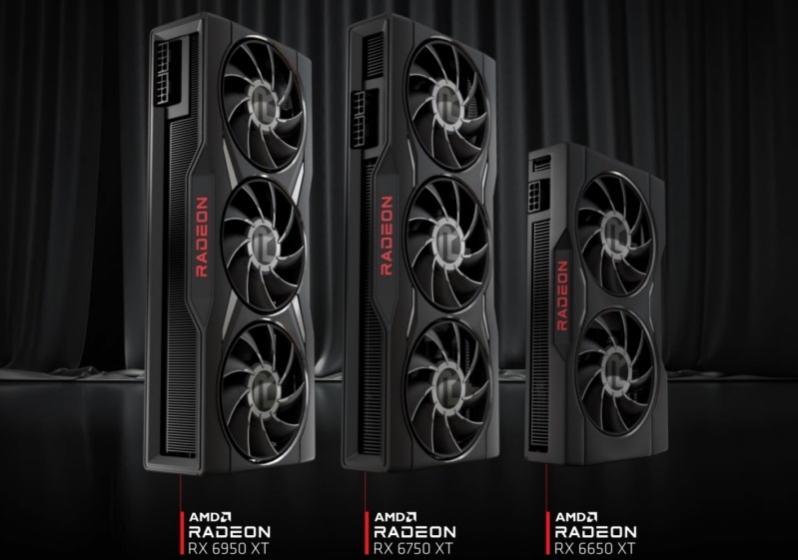 You can join the discussion on AMD's Radeon Software 22.5.1 driver on the OC3D Forums.