Sadly, this driver does not include any major bug fixes, which means that this driver will not be a must download for most Radeon GPU users. Only those who are interested in Enhanced Sync and Modern Warfare II's beta should download this driver with any sense of urgency. 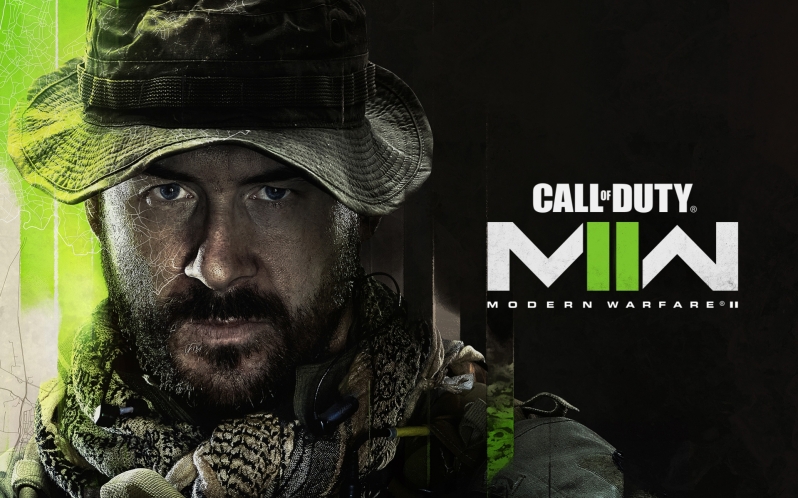 - Enhanced Sync may cause an intermittent black screen to occur during gameplay and video playback using extended displays and toggling Enhanced Sync.

- AMD Software Capture and Stream features and Overlay support for Clone mode and Eyefinity display configurations will be introduced at a later date.
- OpenGL applications that are 10-bit aware are no longer supported with HDR display capabilities. Enabling 10-Bit Pixel Format in advanced graphics settings is only recommended for use of 10-bit aware OpenGL applications and not required for enabling 10-Bit Color Display Capabilities.
- AMD is working with the game developers of Call of Duty: Warzone to resolve an issue where users may be experiencing stuttering on the Caldera map. 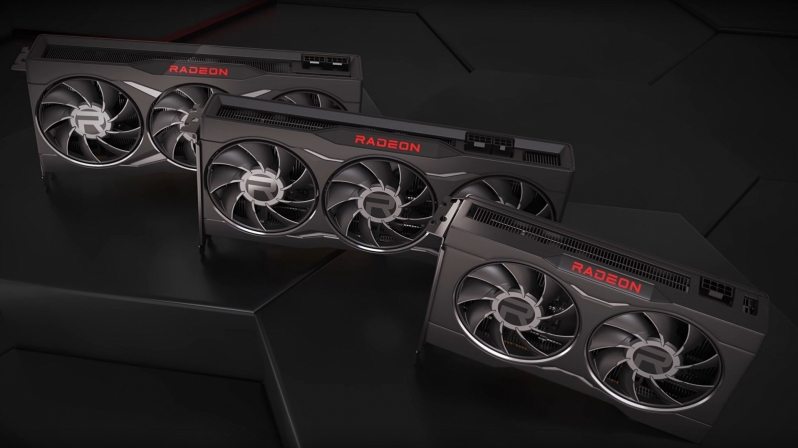 You can join the discussion on AMD Software 22.9.1 driver on the OC3D Forums.