AMD has confirmed that additional driver fixes are on the way, including a fix that will decrease idle power usage for some RX 7900 series users when using high resolution and high refresh rate displays. The release notes below details AMD Software 22.12.2's fixes and a list of known issues that AMD are actively working to address. 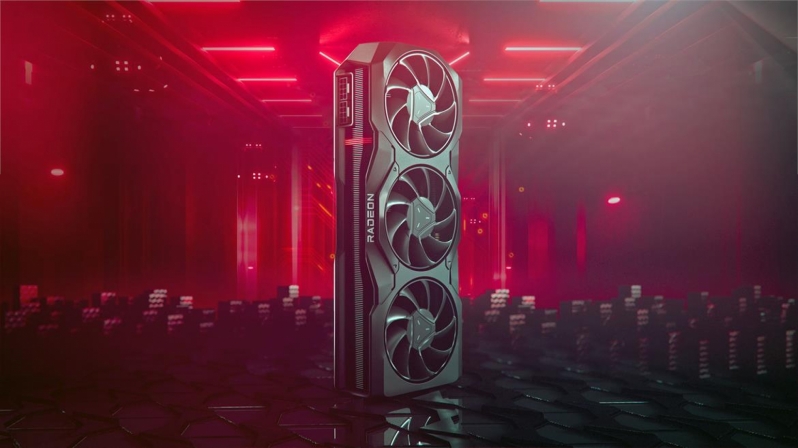 - High idle power has situationally been observed when using select high resolution and high refresh rate displays.
- Intermittent app crashes or driver timeout may occur when using Radeon Super Resolution with some extended display configurations.
- Video stuttering or performance drop may be observed during gameplay plus video playback with some extended display configurations.
- Stuttering may be observed in UNCHARTED 4: A Thief’s End during the opening game sequence.
- While playing Valheim an app crash or driver timeout may occur using Vulkan API. Any users who may be experiencing these issues should select DirectX API as a temporary workaround.
- Some virtual reality games or apps may experience lower than expected performance. 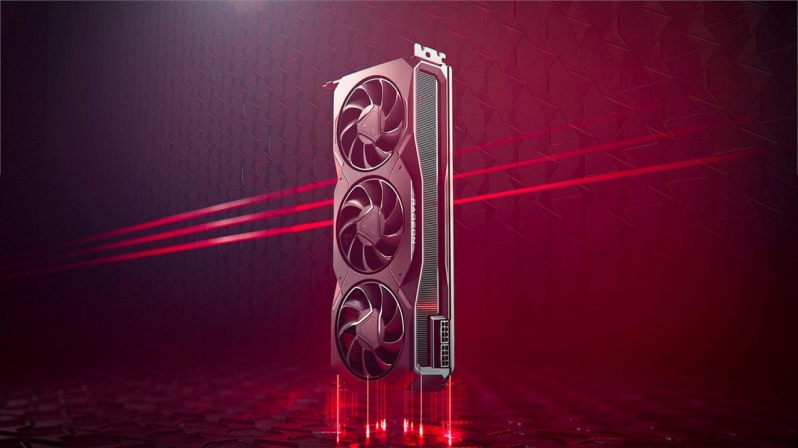 You can join the discussion on AMD Software 22.12.2 driver on the OC3D Forums.