After 'early 2021' only aftermarket designs will be produced

Within the next few weeks, AMD's board partners are expected to launch custom Radeon RX 6000 series graphics card models, many of which will release with factory overclocks, upgraded cooling solutions and redesigned PCBs.

2020 has generated unprecedented demand for new gaming hardware, causing AMD's Radeon RX 6800 series graphics cards to sell out within an hour of its launch. Graphics card manufacturers are doing what they can to keep up with demand, but neither AMD nor Nvidia are close to satisfying the needs of today's PC gaming market.

AMD plans to continue producing their reference Radeon RX 6800 series GPUs for the next few months, after which, AIB models will become the only option for consumers. 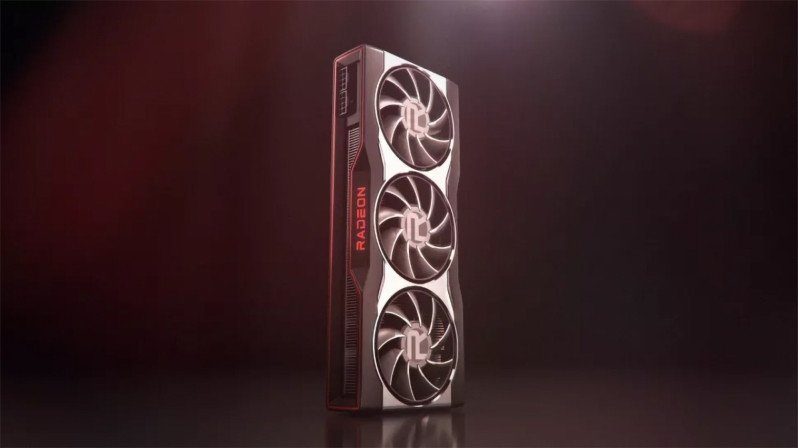 You can join the discussion on AMD's manufacturing plans for their reference Radeon RX 6800 series GPUs on the OC3D Forums.

Dicehunter
Shame they couldn't produce some thermal pads for the backplate considering it is metal, Steve from Gamers Nexus found temps went down an extra few degrees.Quote

Warchild
Quote:
Looks to be that it runs cooler than the 3000 series too so skipping the extra few degrees may be just their way of cost cutting perhaps?Quote

Bartacus
I just happen to have some unused Fujipoly Sarcon pads I just might use whenever the Heatkiller V block lands. These cards are no different than the last bazillion AMD cards: stock cooling will suck and you will need water to see this things full potential. That story hasn't changed in over a decade, LOL!

AngryGoldfish
It would be weird for them to produce just a couple thousand and then stop. Putting all that effort into the best reference board from AMD and then discontinuing it when there is a major shortage would be downright dumb.Quote