Thanks to Videocardz, we have gotten an early look at ASRock's RX 7900 XT/XTX Phantom Gaming and Taichi GPU designs, both of which feature triple-fan heatsink designs and RGB illumination.

ASRock's planned RX 7900 XT/XTX Taichi models appear to be higher-end than their Phantom Gaming counterparts, with the Taichi featuring a triple-slot I/O bracket to support the GPU's larger heatsink. 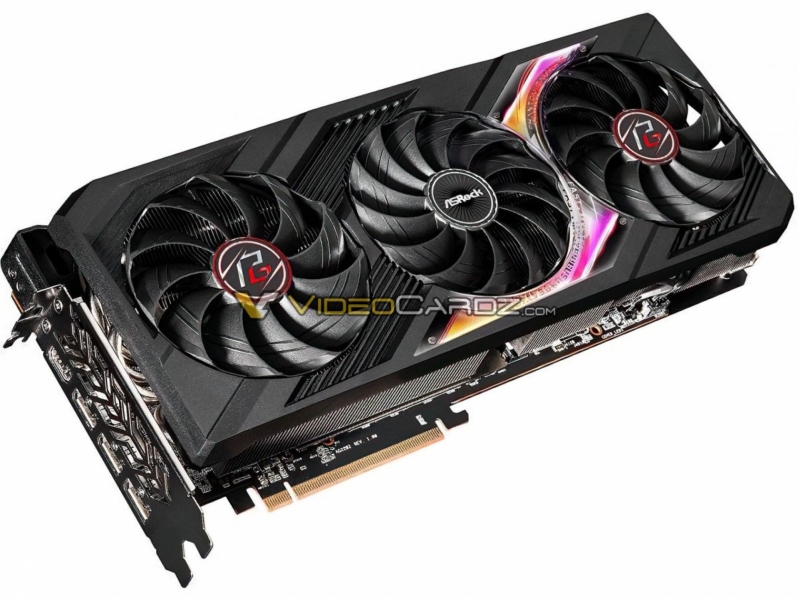 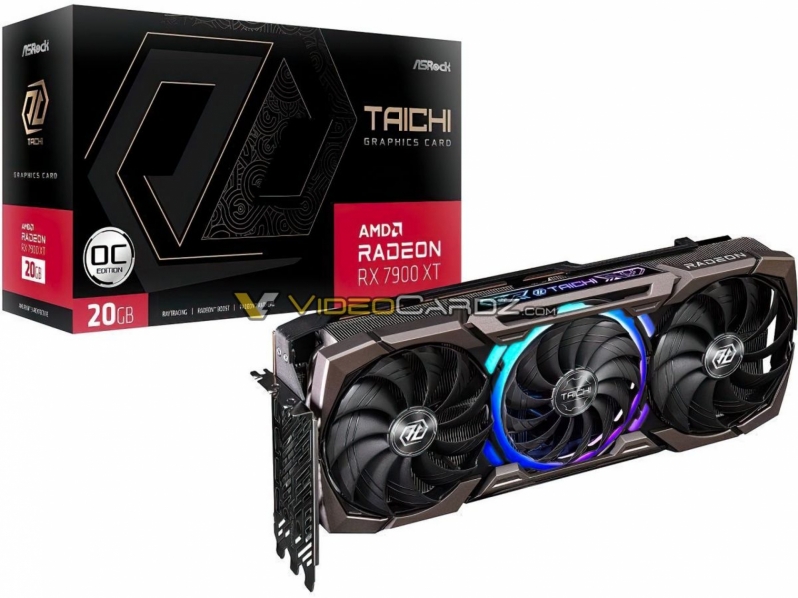 You can join the discussion on ASRock's custom RX 7900 XT/XTX Phantom Gaming and Taichi GPU designs on the OC3D Forums.