ASRock has a collection of 'RDNA 2 Refresh

At this time, it is unknown how ASRock's Radeon RX 6950 XT OC Formula will perform, though it is expected to feature higher clock speeds than its RX 6900 XT equivalent, and feature fast GDDR6 memory.

ASRock appears to be planning to release Challenger Pro and Phantom Gaming versions of AMD's RX 6750 XT and RX 6650 XT series graphics cards. These GPUs will be stronger versions of ASRock's existing RX 6700 XT and RX 6600 XT models, though it remains unclear how much additional performance these new GPUs will offer.

AMD's "RDNA 2 Refresh" graphics cards are due to feature higher core clock speeds and faster GDDR6 memory than their existing RDNA 2 counterparts. These models are also likely to feature higher TDPs, a factor that helps enable their higher performance levels. 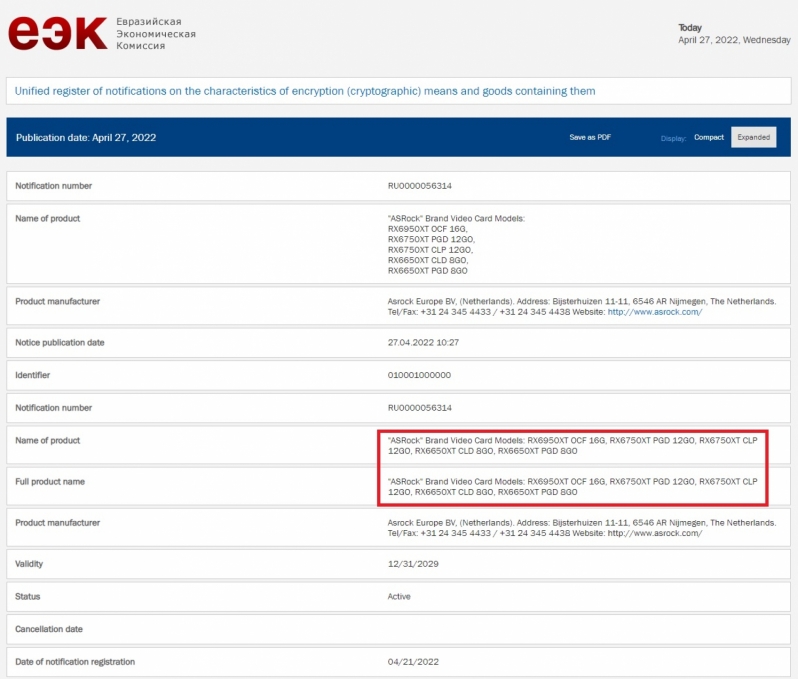 At this time, it is unknown how AMD will price their "RDNA 2 Refresh" graphics cards, or how they will perform when compared to their existing counterparts. These new models are likely to feature clock speed enhancements and faster GDDR6 memory than their existing counterparts, which means that they should only offer PC gamers a moderate performance increase over today's RDNA 2 based GPU models. Basically, if you want a bigger upgrade, you will need to wait for AMD's next-gen RDNA 3 graphics cards.

You can join the discussion on ASRock's plans to launch a Radeon RX 6950 XT OC Formula graphics card on the OC3D Forums.