In Q1 2021, ASUS sold fewer graphics cards than they did in Q4 2020, and ASUS blames this decline on Nvidia. ASUS could manufacture more graphics cards, and those graphics cards would sell. Right now, Nvidia is unable to manufacture enough RTX 30 series GPUs to meet the market's seemingly unsatisfiable demand.

In a conference call with investors, as cited by Tom's Hardware, ASUS representatives speculated that "the gap [between supply and demand] might have been caused by lower yields upstream". This means that Nvidia may be facing manufacturing issues with Samsung's 8nm lithography process, giving the company less usable chips per silicon wafer than expected.

When it comes to predicting the end of today's GPU shortage, ASUS representatives have stated that the situation is "hard for us to predict". 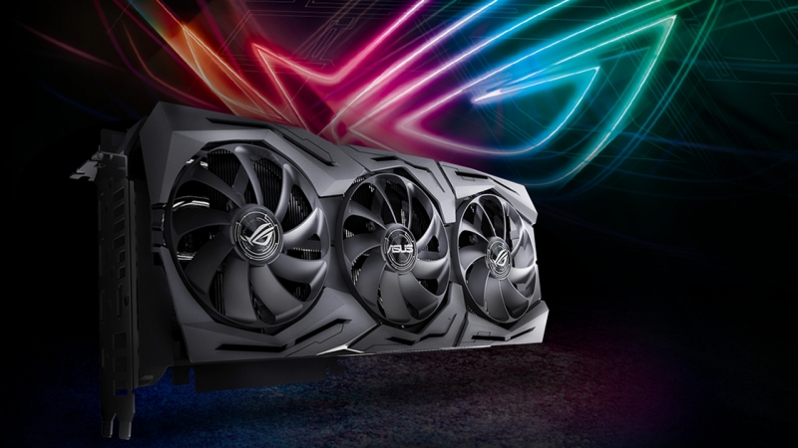 The graphics card market is currently in a state of undersupply, causing GPU prices to increase to crazy high levels. PC gamers cannot upgrade their systems; game developers are unable to fill their development systems with ray-tracing compatible graphics cards, and newcomers to PC gaming are being forced to utilise low-end or integrated graphics solutions within their systems.

While ASUS' speculation of yield issues with Samsung's 8nm lithography node is hard to prove, it is undeniable that Nvidia cannot manufacture enough RTX 30 series silicon.

You can join the discussion on ASUS blaming Nvidia for RTX 30 series GPU shortages on the OC3D Forums.