Overclockers UK have put together an amazing bundle that contains an ASUS GTX 970 Turbo, a Kingston 240GB SSD and two games for only £275.99. The two included games are Tom Clancey's The Division and Far Cry: Primal.

Simply put this offer gives gamers an unmatched value for money, giving buyers a GTX 970 for normal retail prices, a 240GB SSD that is worth £64.99 and two newly release PC games, both of which are worth at least £30. 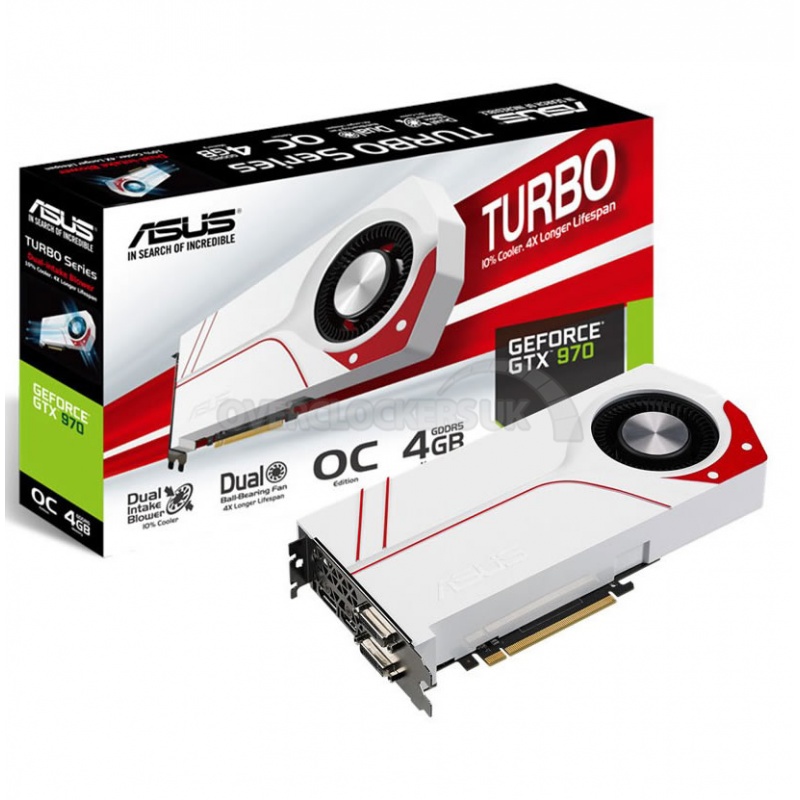 This offer is perfect for those that are building a new system, combining a lot GPU performance with ultra fast SSD storage, allowing buyers to enter their games faster and have great performance when they get there.

You can join the discussion on Overclockers UK's ASUS/Kingston GPU and SSD Bundle on the OC3D Forums.

Dawelio
I assume that is an ASUS 970 Turbo OR Strix AND an Kingston 240GB SSD?...Quote

XenonBlu
Is this promotion still valid? How can you buy an ASUS 970 and receive a free SSD?Quote

NickOmega
Quote:
From looking at the product page on the OCUK website I'd assume the promotion has ended as there is no mention of it now but there was originally.Quote
Reply