GPU pricing is getting lower, and ASUS is pushing hard.

The PC gaming market has been a mess for the past number of years, with high demand due to cryptocurrency mining and the draws of next-generation gaming leaving retailers without enough graphics cards to meet demand. Add on a pandemic, a supply chain crisis, and component shortages, and you get a disaster for the PC gaming masses. GPU pricing has been horrendous, especially within the high end market.

Thankfully, things are getting better, and ASUS has stepped up their game by bringing many of their TUF Gaming OC series graphics cards to retailers at lower prices. Today, we can see lower prices for ASUS' TUF GAMING OC RTX 3070 Ti models, RTX 3080 12GB models, and RTX 3080 Ti models. Many of these graphics cards are now amongst the cheapest GPUs of their class at Overclockers UK and Scan. ASUS Tax? What ASUS tax?

Below are some links where we can see ASUS' new RTX 30 series pricing at retailers. These prices are much lower than what we had at retailers seen last week. We have also been assured by ASUS that they have distributed a large number of graphics cards to retailers with these prices in mind, which should mean that they will not go out of stock instantly. 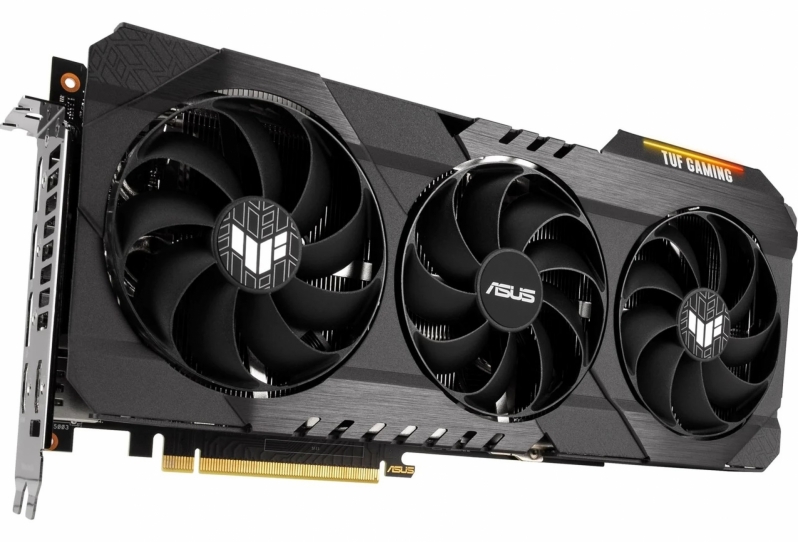 GPU pricing is getting lower, and that is a great thing. For the past year, the idea of budget PC gaming builds has been almost laughable, and now, things are starting to return to normal.

Yes, high-end GPU models are still very expensive, but at least their pricing are not borderline insane. Let's hope that we will start seeing pricing normalise further within the lower end of the gaming market, as budget PC builders also deserve some love.

You can join the discussion on ASUS dropping the prices of their RTX 30 series TUF Gaming GPUs on the OC3D Forums.