With the RTX 3050 TUF Gaming, ASUS has kitted their graphics card out with three DisplayPort outputs and two HDMI 2.1 outputs. This is a non-standard display configuration that gives users of ASUS' TUF Gaming model more options than standard RTX 3050 graphics cards. When compared to AMD's Radeon RX 6500 XT, which only supports a single HDMI 2.1 connection and a single DisplayPort connection, ASUS' TUF Gaming RTX 3050 gives users a wealth of display output options. 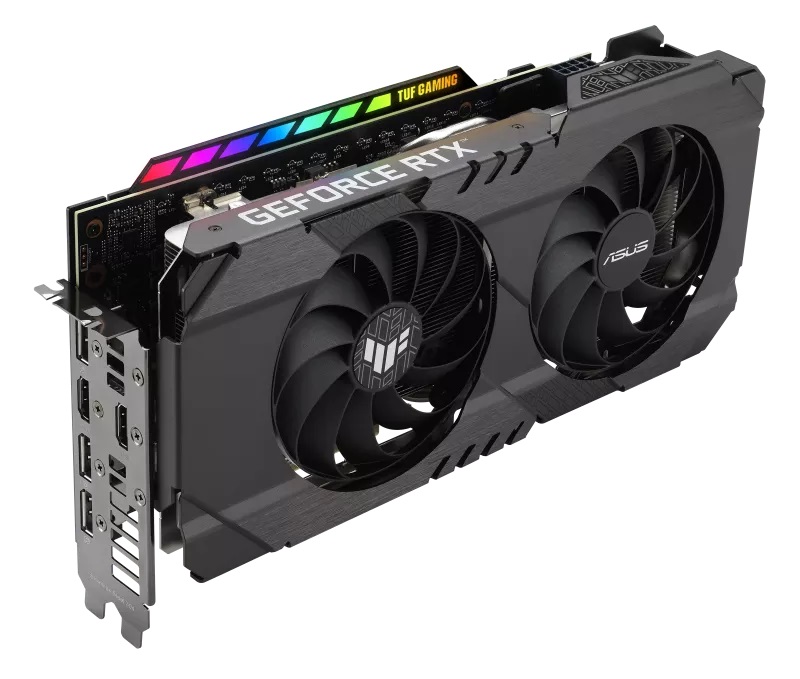 At this time, ASUS has not revealed pricing information for their RTX 3050 TUF Gaming GPU models, which will be available in OC (Overclocked) and Non-OC configurations. Both GPUs will also feature a BIOS switch to allow users to enable quiet or gaming BIOS presets. We expect these new GPU models to be available at retailers soon.

You can join the discussion on ASUS' RTX 3050 TUF Gaming on the OC3D Forums.