ASUS has just revealed its RTX 3060 Phoenix, the company's first RTX 30 series graphics card to be cooler using a single axial fan, confirming that we have entered into the low-power segment of Nvidia's Ampere product line.

Cooling-wise, the RTX 3060 Phoenix uses a single Axial-tech fan with a dual ball bearing design. Combine that fan with the GPU's 2.5-slot form factor, and we have a heatsink that's capable of handling the RTX 3060's power output. This graphics card is designed for compact systems, pairing well with small form factor Mini ITX motherboards. 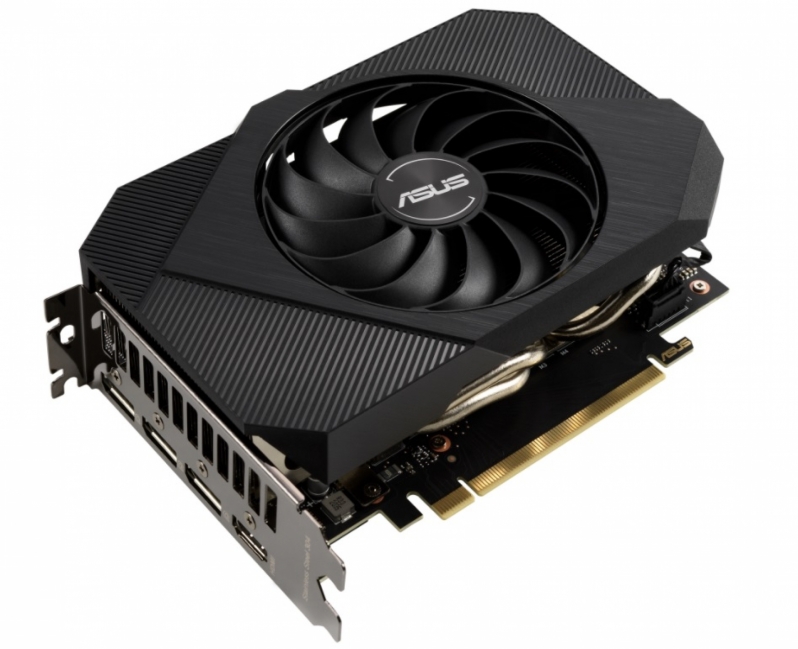 Typically, Phoenix series graphics cards from ASUS aim at MSRP pricing, acting as a baseline model for the company's GPU product lines. Sadly, given today's GPU market, this graphics card will likely ship at a premium price at retailers.

You can join the discussion on ASUS' RTX 3060 Phoenix graphics card on the OC3D Forums. 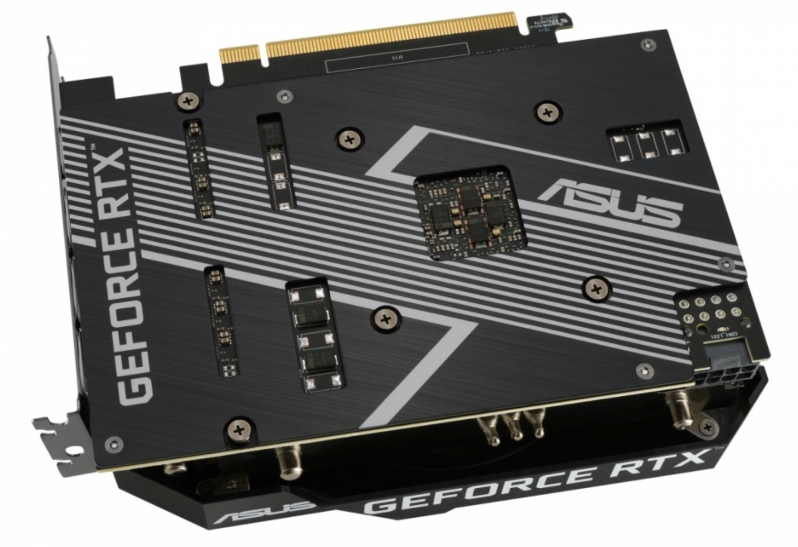