All-white RTX 30 series GPUs are on the way

Videocardz was the first to report on these images hitting the web, showcasing these GPUs in their all-white glory. At this time, these new graphics cards do not appear to be in stock at ProShop, though these listings do confirm that White Edition RTX 30 series GPUs exist and that they appear to feature the same clock speeds as their non-White Edition counterparts. 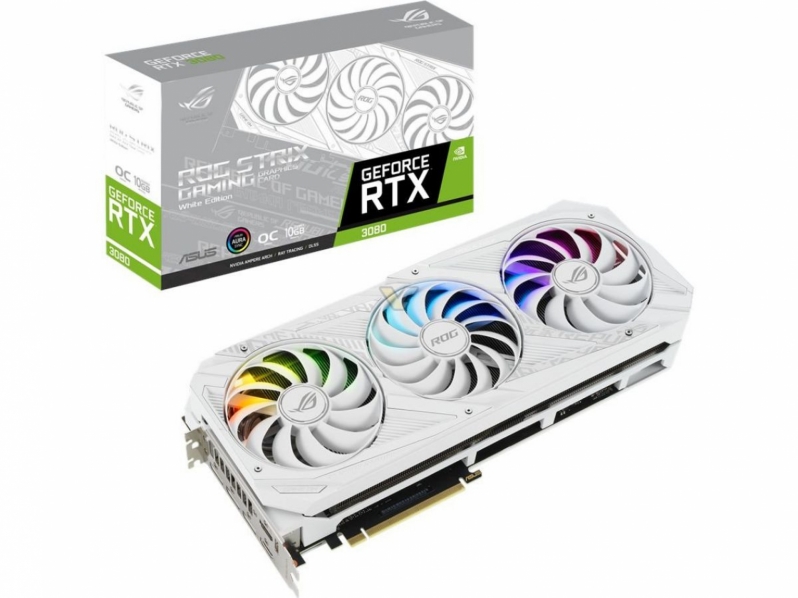 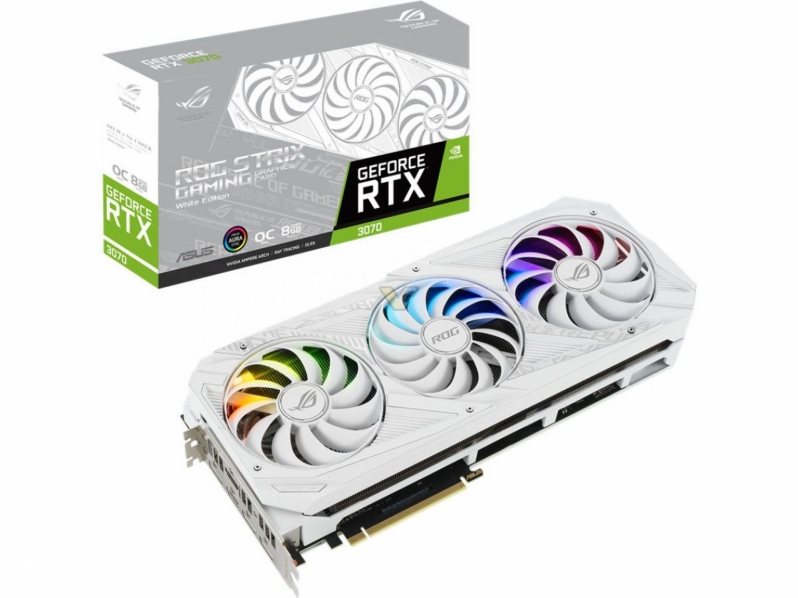 Thanks to the White Edition's lighter colouring, the ROG RTX 30 Strix White Edition GPUs can make better use of the RGB lighting that's integrated into their design. RGB LEDs have a larger impact on white surfaces, and it makes ASUS' ROG Strix RGB lighting setup a lot more effective.

Outside of colouring, these new graphics cards are identical to their non-White Edition counterparts. These ROG Strix models do not appear to feature higher-end components or increased overclocking potential, catering exclusively to the needs of those who desire an all-white gaming PC. 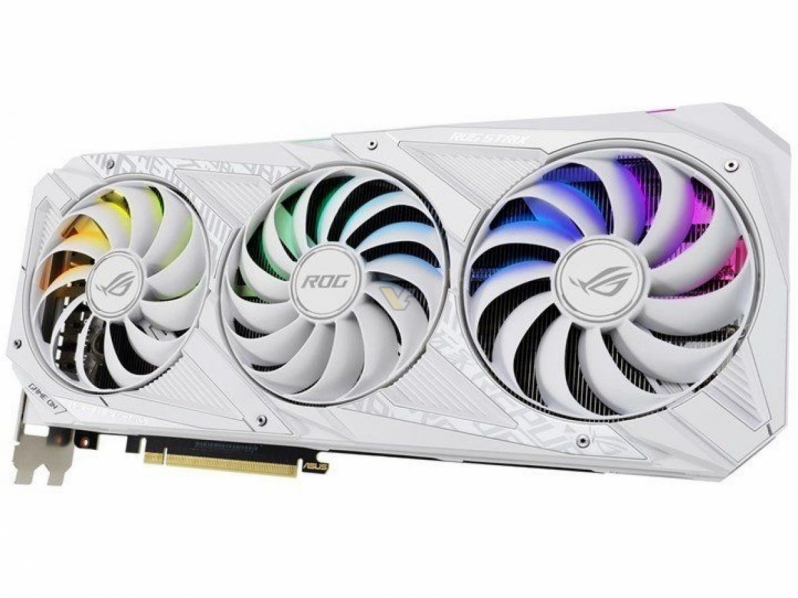 You can join the discussion on ASUS' ROG Strix RTX 30 series White Edition graphics cards on the OC3D Forums. 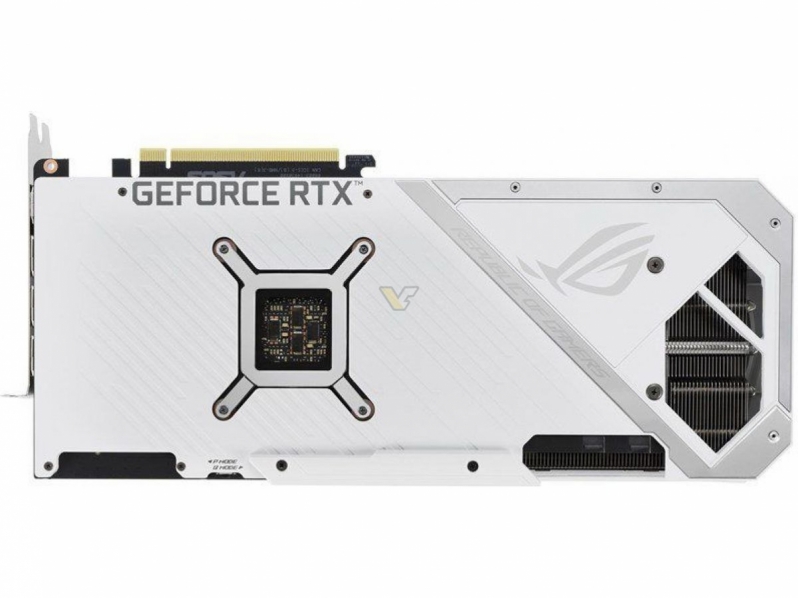