We estimate that the RX 6700 (non-XT) will feature 2304 stream processors, matching its last-generation counterpart, the Radeon RX 5700. With this in mind, a similar power limit of 180 watts also seems plausible. If these predictions are accurate, AMD's RX 6700 will not be far behind its XT counterpart in terms of CU count, making power the main factor that will give the graphics card lower performance levels.

So far, ASUS' Phoenix series of graphics cards have all featured single-fan cooling solutions, with the highest-end Phoenix graphics card (at the time of writing) being the RTX 2060 Phoenix. This supports our theory that the RX 6700 Phoenix will be a lower TDP graphics card within the sub-200W power category. 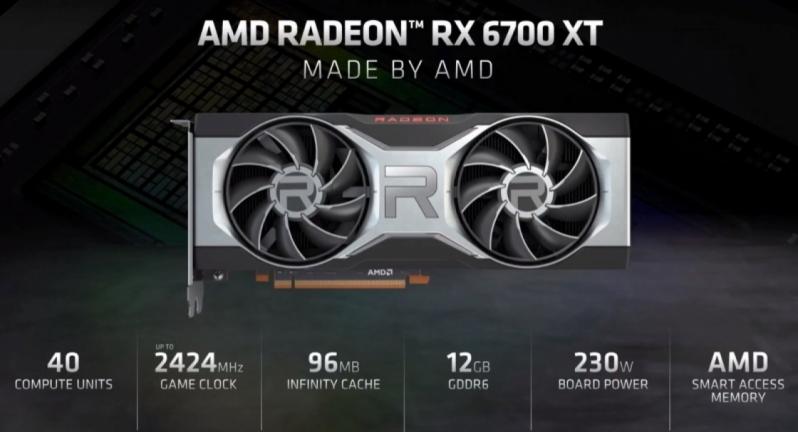 You can join the discussion on ASUS' RX 6700 Phoenix 12GB graphics card on the OC3D Forums. 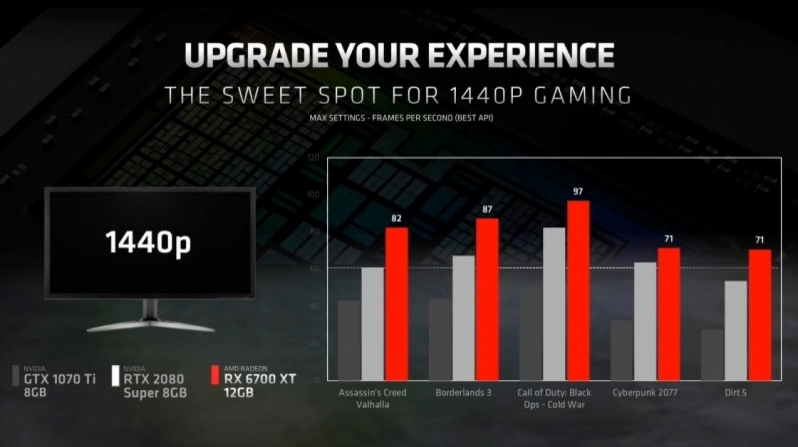 AngryGoldfish
If true, I'm glad. This is the card I wanted to build my new system with, but I wouldn't have gone with a 6700 if it only had 6GB.Quote

Warchild
Interesting ASUS adopting a name that is often used by Gainward.

WYP
Quote:
TBH, I think a 6GB model would be a mistake. If AMD makes it, it should be OEM only.Quote
Reply