Thanks to a listing on ASUS' support website (thanks @9550pro) we have confirmation that an ROG Strix RTX 3060 12GB graphics card is in the works, offering gamers more VRAM than Nvidia's existing RTX 3070, and RTX 3080 graphics cards.

ASUS' RTX 3060 12GB Strix was revealed on ASUS' support website alongside their RTX 3080 Ti Strix, both of which are due to be announced within the next few months.

Is 12GB of VRAM necessary?

As always, predicting the future of gaming hardware is a tricky prospect. Developers now have a new set of consoles to utilise, and that will change the way that future games utilise PC hardware. Both the PS5 and Xbox Series X offer users 16GB of combined memory, giving their CPU and GPU hardware access to a lot of data.

As games start to fully utilise these new consoles, the VRAM requirements of PC games will start to rise, so much so that 6GB graphics cards may suffer from performance issues in some games unless gamers lower their graphics settings. GPUs with more VRAM could be seen as being more "future-proof", though it remains to be seen how long it will be before this extra VRAM allocation matters in mainstream PC games.

You can join the discussion on ASUS' accidental confirmation of Nvidia's 12GB RTX 3060 graphics card on the OC3D Forums. 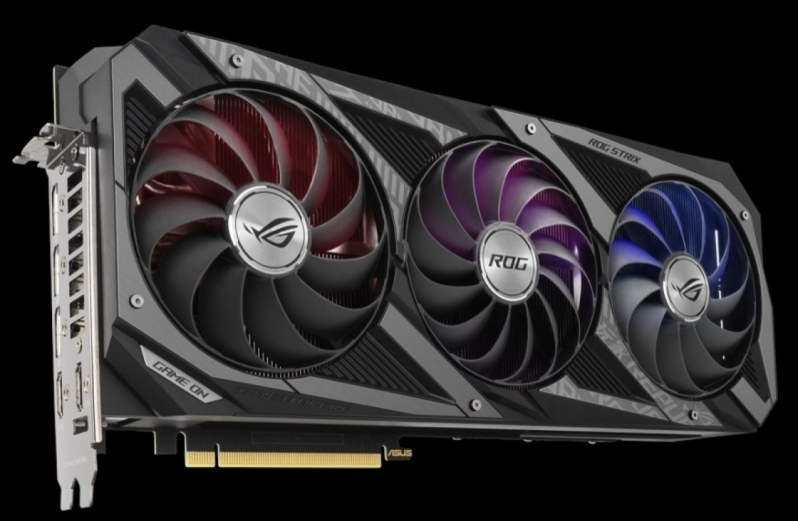 AngryGoldfish
I know it doesn't make any tangible difference when an 8GB 3060Ti will still outperform a 12GB 3060 in every single game at its primary resolution target, just like a 4GB GTX 770 won't outperform a 3GB 780Ti or an 8GB RX 580 won't outperform a 4GB Fury X, but I still think consumers will find the reversal confusing. I wonder whether Nvidia planned this or whether they're scrambling together a rebuttal to RDNA2.Quote

shadow
It's all well and good, but if no stock is available....Quote
Reply