Like many Radeon RX 6900 XT designs, the ROG Strix LC RX 6900 XT features a single HDMI 2.1 display output, two native DisplayPort 1.4 ports and a single USB Type-C connection. As you can see in the images below, both the Strix LC graphics card and the fans on its 240mm liquid cooling radiator feature addressable RGB lighting. 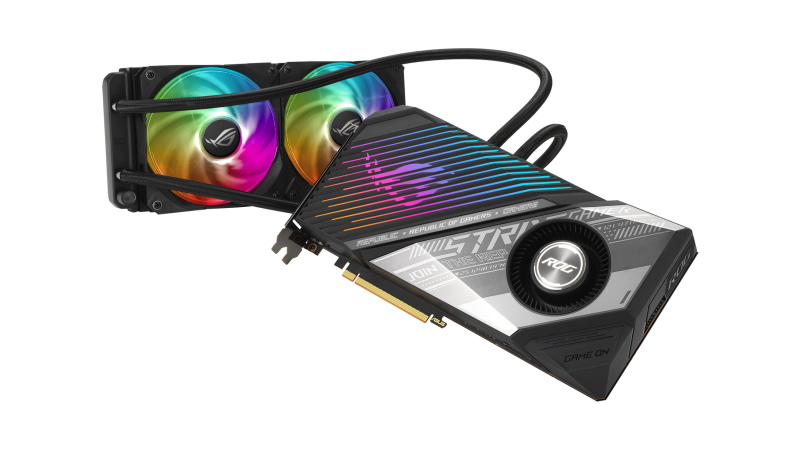 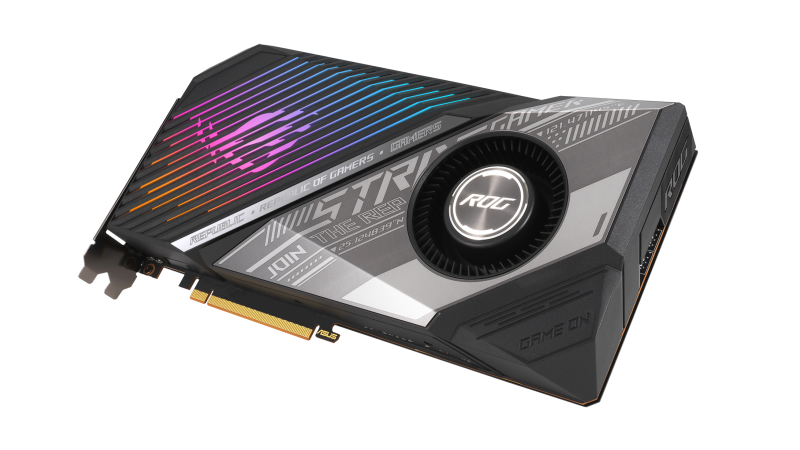 You can join the discussion on ASUS giving its RX 6900 XT Strix LC graphics card a performance boost on the OC3D Forums. 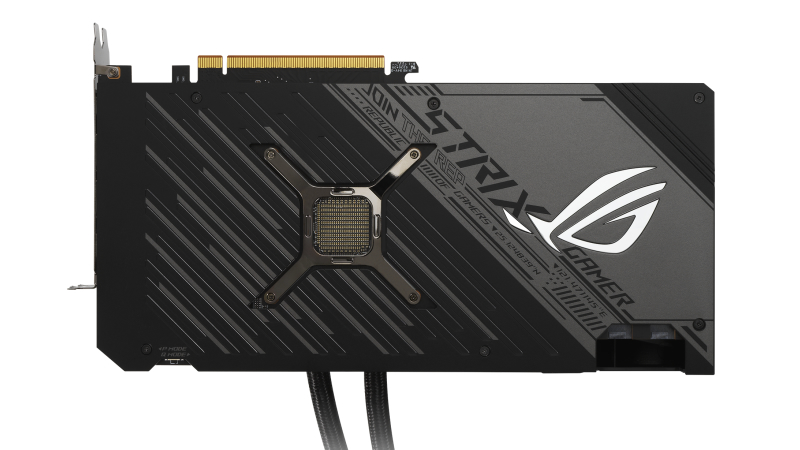